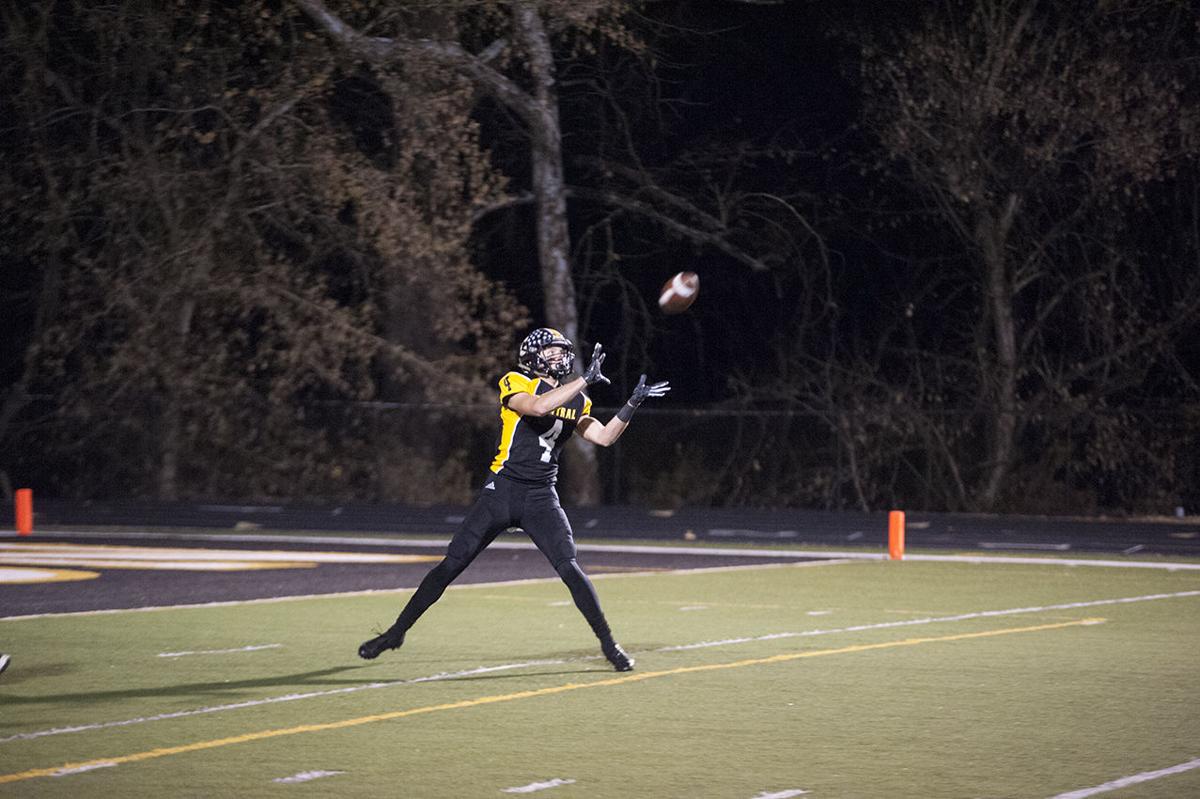 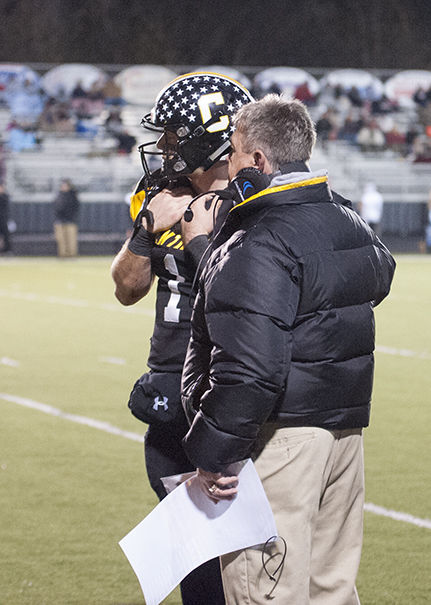 Notes: Wayne County picked up a 63-49 win over Corbin in a shootout last Friday night, while Johnson Central rolled past Harlan County 50-6.

Wayne County’s only loss of the season came in Week 2, a 35-27 loss to Pulaski County.

Last week’s meeting was a lot different than the first meeting between Wayne County and Corbin. The Cardinals picked up a hard fought 18-16 win over Corbin in the regular season.

Last week, Wayne County exploded for 616 yards of total offense. The Cardinals ran for 447 yards and threw for 169 yards.

To say he is a workhorse is an understatement.

Slone leads the state in rushing in any class. He is the head of all of six classes when it comes to rushing the football this season.

Quarterback Brody Weaver is 102 for 176 passing for 1,822 yards and 20 TDs with only three interceptions. Weaver is the second leading rusher with 235 yards and two TDs on 70 carries.

On the season, Sloan has 3,171 total yards of offense and 53 TDs; he has completed a seven-yard pass as well.

He has scored 330 points this season.

On defense Wayne County has recovered 12 fumbles and returned one for a TD.

The Cardinals have nine defensive sacks on the season.

Missouri prepares for athletes to return to campus

Wayne County has come up with 12 interceptions as a team.

Johnson Central is rolling past everybody.

The Golden Eagles know that from here on out there will be no easy games, though.

On the season, the closest game Johnson Central had was a 28-13 win over Capital.

The Golden Eagles have outscored their opponents 568-114 on the season.

Johnson Central quarterback Ryley Preece has had an outstanding season. He was named Class 4A District Player of the Year last week.

Kicker Jake Headly has been spectacular this season. He has made 61 of his 62 extra-point attempts and both of his field goals.

The Golden Eagles have 30 sacks on the season. Andrew Burchett leads the team with four and 1/2 sacks.

The Golden Eagles will have a challenge of slowing Slone down.

Johnson Central will focus on slowing him, but not allowing the pass game to get going also.

The Golden Eagles are good up front.

They’re big and strong and the linebackers are quick and hit hard too.

Look for the front seven to get a push and the linebackers to come up and make plays.

McCloud and Johnson as as good as any linebackers in the state and with a strong front four, they will have lanes and opportunities to deliver some big hits.

Wayne County likes to run the ball and control the line of scrimmage.

Johnson Central will have to win the battle up front if the Golden Eagles want to advance to the state semifinal round of the Class 4A playoffs.