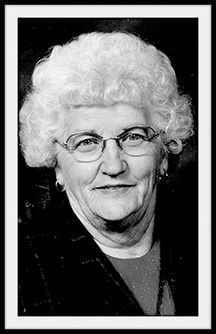 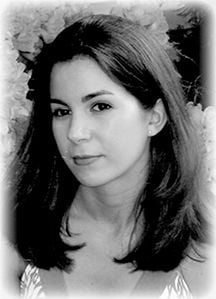 Burial was in the Highland Memorial Park Cemetery at Staffordsville.

Arrangements are under the direction of the Preston Funeral Home of Paintsville.

Funeral services were held Monday, Dec. 23, 11 a.m. at the Phelps & Son Funeral Home Chapel for Peggy Katherine Cantrell, 93, of Flat Gap, who went home to be with the Lord on Thursday, Dec. 19.

She was born March 13, 1926 in Johnson County, daughter of the late Loman and Lizzie Rowland Cantrell. In addition to her parents, she is preceded in death by four brothers, Arthur Cantrell, Bill Cantrell, Orville Cantrell and Ted Cantrell and one sister, Frances McKenzie.

Peggy was a retired educator with the Johnson County School system. She was also a member of the Flat Gap Baptist Church for over 50 years. She will be remembered as a faithful child of God and a loving daughter and sister.

The service was officiated by Harold Salyer, with burial in the Lakeview Memorial Cemetery at Staffordsville.

In lieu of flowers, the family requests that memorial contributions be made to the Flat Gap Baptist Church, 75 Flat Gap Drive, Flat Gap, KY 41219.

Arrangements are under the direction of the Phelps & Son Funeral Home of Paintsville.

A gathering of friends will be held Monday, Dec. 23, 5-7 -.m. at the Phelps & Son Funeral Home Chapel for Lauren Ashley Greer Clark, 34, of Louisville, formerly of Paintsville, who died Wednesday, Dec. 18 in Louisville.

In addition to her parents, she is survived by one brother, Jarrett Greer of Las Vegas, Nev.

Christine was born July 3, 1931 to Frank and Murzie Vanhoose Pelphrey of Staffordsville. On October 1, 1955, she married the love of her life, James “Jim” Howard Wright. She was a member of Red Bush Enterprise Baptist for 12 years.

Funeral services will be on Sunday, December 22, 2019 at 1 p.m. at the Paintsville Funeral Home Chapel, with Bob Williams officiating.

Burial to follow at the Johnson County Memorial Cemetery.

Arrangements are under the direction of the Paintsville Funeral Home.