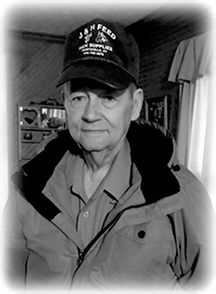 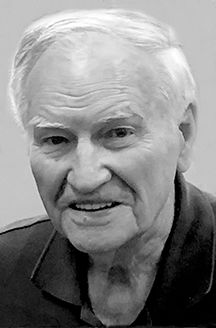 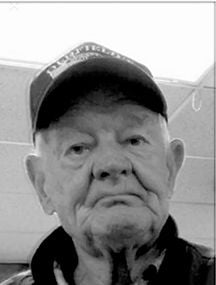 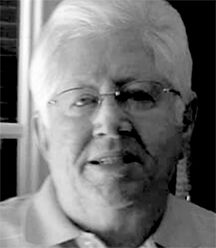 Lloyd Alvis Banks, age 80 of Van Lear,passed away Wednesday, March 4, 2020. Born January 6, 1940 in Johnson County. Funeral services will be held at 11 a.m. Saturday, March 7, 2020 in the chapel of the Phelps & Son Funeral Home with burial to follow in the Webb-Butcher Cemetery at Van Lear.

Wallace was born September 3, 1936 in Johnson County, son of the late John D. Conely and Alma Fairchild Conley. In addition to his parents, he is preceded in death by his wife Betty Jo Pelphrey Conley, one son, Joseph Eugene Conley, and two sisters, Carma Lee Conley and Ruth Conely.

In lieu of flowers, memorial donations may be made to Auxier Chapter 18 D A V by contacting Jones-Preston Funeral Home at 606-789-3501.

Arrangements are under the direction of Jones-Preston Funeral Home.

Will Jenkins, age 66, of Paradise Court, Paintsville, passed away Tuesday, March 3, 2020 at his home.

Harmon Eugene “Doc” Wireman age 88 of Dry Branch in Oil Springs passed away on February 28, 2020. He was born in 1931 to Luster and Pearl Conley Wireman in Johnson County. Doc worked in the Oil fields and spent a lot of time gardening.

A memorial service will be held at a later date and will be announced later by the Paintsville Funeral Home.