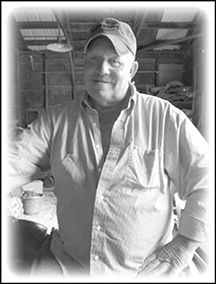 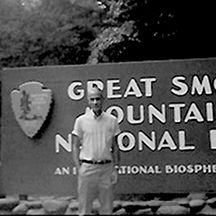 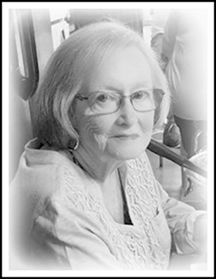 He was born March 4, 1955 in Portsmouth, Ohio, son of the late Andy and Edith Fraley Blanton. In addition to his parents, Michael was preceded in death by two brothers, Dannie Blanton and Stoney Blanton; and one sister, Joann McKenzie.

The service was officiated by Bobby Shepherd, with burial in the Blanton Family Cemetery at River.

Arrangements under the direction of the Phelps & Son Funeral Home in Paintsville.

Funeral services were held Friday, 1 p.m. at the Little Mud Lick Church of God for Paul Ray Pelphrey, 82, of Keaton, who died Tuesday, October 1 at his residence.

Mr. Pelphrey was born Feb. 14, 1937 in Boyd County, son of the late Garrett and Ella Kelly Pelphrey. He was also preceded in death by one son, William “Billy” Pelphrey.

The service was officiated by Tobe Wheeler with burial in the Highland Memorial Park Cemetery at Staffordsville.

Military honors was conducted by the Auxier Chapter of the D. A. V.

Sandra was born March 16, 1943 in Magoffin County, daughter of the late David Hassell and Sylvia Mae Meade Blanton. She was also preceded in death by her brother, David Cleveland Blanton; and one grand son, Bradlee Francis Blair.

The services will be officiated by Lindsey Meade, with burial to follow in the Johnson County Memorial Cemetery at Staffordsville.