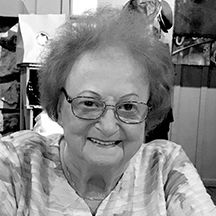 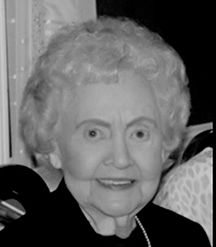 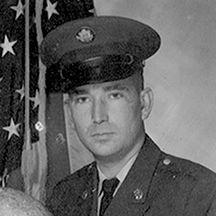 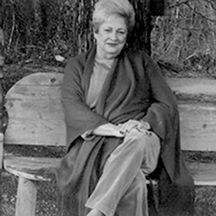 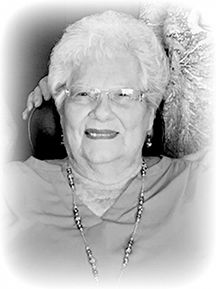 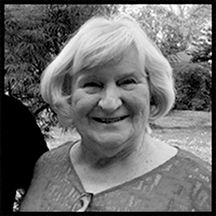 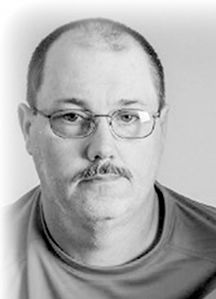 She was born in Johnson County in 1938 to Edgar Sr. and Lorena Daniels Castle. Loretta attended the Sugar Grove Baptist Church at Sitka, Ky.

Funeral services were held Saturday, December 28 at the Paintsville Funeral Home Chapel at 1 p.m. with Estill Adkins officiating. Burial followed at the Sparks Cemetery at Hood.

Burial was in the family cemetery.

She was born October 19, 1943 in Johnson County, KY, daughter of the late Walter “Buck” McKenzie and Harriet Edith Gearhart McKenzie.

Judith was a Special Vocational Education Teacher at Fleming County High School for over 36 years and was awarded Teacher of the Year during her career.

She was born August 15, 1929 in Toledo, Ohio, to the late Joseph and Norma McGahan of Paintsville.

She is the widow of Eugene “Sparky” Haunhorst, to whom she had been married almost sixty-eight years.

She was also preceded in death by a sister, Marie McGahan and a brother, Harry Joe McGahan.

Marcella was a retired employee of McGahan Feed Company, serving 51 years as secretary-treasurer of the corporation. She was a past president of the Business & Professional Women’s Club; a past member of the Kentucky Belles Bowling League; and the Johnson Central FFA Advisory Board.

Funeral services were held 11a.m. Tuesday, December 31, 2019 in the chapel of the Phelps & Son Funeral Home, with burial in the Highland Memorial Park Cemetery at Staffordsville.

Mark McKenzie officiated. contacting the funeral home Funeral arrangements are under the direction of the Phelps & Son Funeral Home.

Patty was born March 1, 1945 in Daviess County, daughter of the late Elmer Hansford and Bernice Blair May. In addition to her parents, she is preceded in death by one son, Roger Daryl Green; and three brothers, Franklin May, Tommy May and Wade May.

She is survived by one son, David Green and wife Lisa of Denver; one grandson, Joshua Daryl Green of Denver; one sister, Mary Edith May Armstrong of Lake City, Fla.; a special sister-in-law, Velma May of Hager Hill; one niece, three nephews and several great nieces and nephews.

Jones-Preston Funeral Home is both honored and privileged to be entrusted with local funeral arrangements for Ms. Patty Jean May.

He was born July 21, 1951 in Johnson County, Kentucky, son of the late Richard Lee O’Brian and Alma Blevins O’Brian. In addition to his parents, he was preceded in death by three brothers, Edgar, Wesley and Jimmy O’Brian; and one sister, Alma Mae Stambaugh.

Jones-Preston Funeral Home is both honored and privileged to be entrusted with all funeral arrangements for Mr. Scottie Patrick O’Brian.

She was born August 3, 1925 in Paintsville to the late Ralph and Terie Blair Nelson. Also preceding her in death was her first husband, Rudolph Melnick and one brother, Wm. Howard Nelson.

Betsy was a self-employed merchant and attended the First Church of God.

She is survived by her husband, K. Douglas VanHoose, and one daughter, Nikki Barber.

Funeral services were held 2 p.m. Friday, Dec. 27, in the chapel of the Preston Funeral Home with Dan Heaberlin officiating.

Burial followed in the Mayo Cemetery in Paintsville.