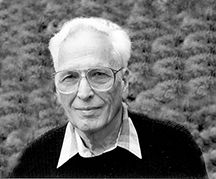 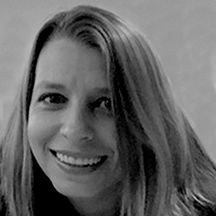 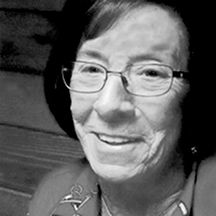 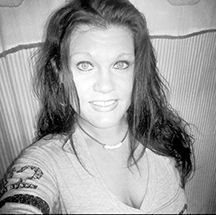 He was born in Frankfort, Kentucky, on December 31, 1921, the eldest son of the late C. Mitchel & Hester Rice Hall. He grew up in Jefferson City, Missouri, but, spent his summers in Johnson County with grandparents J. Melvin & Ella Davis Hall. He graduated from the University of Missouri and later LSU Medical School. He proudly served both in the Army (1943-1946) and the Air Force (1951-1953), the latter as Flight Surgeon, attaining the rank of Captain.

“Doctor Maurice” practiced as a GP and obstetrician for 50 years, retiring at age 75. He delivered hundreds, if not thousands, of babies on Johnson County. He was an avid golfer, a tireless grouse hunter, a world-wide traveler, and an ambitious hiker from Alaska to Switzerland and on the Appalachian Trail. He loved nature and the outdoors, raising bird dogs, his wild flower garden, and his beautiful azaleas. Most of all, he loved Johnson County, its history, and its people.

The family asks that in lieu of flowers, donations be made to the James McHenry Davis Cemetery Trust.

Peggy was born July 5, 1942 in Letcher County, Kentucky, daughter of the late William Calvin and Gertrude Crider Greer. In addition to her parents, she is preceded in death by her husband, Douglas Ray Hall, two brothers, William Ronald Greer and Gary Greer, sister-in-law, Judy Greer, and one sister, Alice Greer Mims.

She is survived by one son, Todd Hall of Van Lear ; one daughter, Terri Hall of Staffordsville; one brother, Paul Roger Greer and wife Susie of Paintsville ; one sister-in-law, Wanda Greer of Tutor Key ; and one brother-in-law, Frankie Mims of Thelma.

Jones-Preston Funeral Home is both Honored and Privileged to be Entrusted with all Funeral arrangements for Mrs. Peggy Greer Hall.