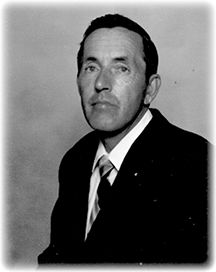 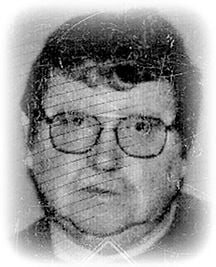 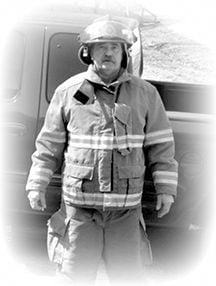 Billie Arms, age 90 of East Point passed away Sunday, March 15, 2020 at his residence. Born January 30, 1930 in Johnson County, he was the son of the late Elijah Arms and Martha Collins Arms. In addition to his parents, Mr. Arms is preceded in death by two brothers, Luke Arms and Charles Arms; three sisters, Minnie Arms, Mae Page and Gladys Marie Baker; one daughter in law, Edna Arms; one son in law, Bill Collins; and three grandchildren.

A private funeral service will be held Wednesday, March 18, 2020 in the chapel of the Phelps & Son Funeral Home with burial to follow in the Arms Family Cemetery at Bear Hollow, East Point. Glen Kirk will officiate. Friends may visit the Phelps & Son Funeral Home until the time of service on Wednesday. Auxier Chapter 18 DAV will conduct Military Honors.

Funeral services were held Saturday, March 14, 2020 at the Richardson Chapel located at 31 Ky. 2033, Louisa. Burial followed in the Moore Cemetery at Debord. Funeral arrangements were under the direction of the Phelps & Son Funeral Home.

Kenny G. Kirk, age 58 of Lowmansville passed away Friday, March 13, 2020 at Paul B. Hall Regional Medical Center in Paintsville. Born March 27, 1961 in Clarion, Pennsylvania, he was the son of Evelyn Edmons Kirk of Columbus, Ohio and the late George Kirk. In addition to his father, Mr. Kirk is preceded in death by one daughter, Wendy Johnston.

Kirk was a seventeen year veteran of the United States Army, and a member of the W.R. Castle Fire Department and Tabernacle of Praise church member.