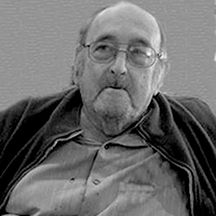 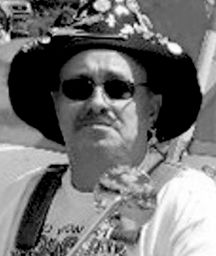 Burial was in the Johnson County Memorial Cemetery at Staffordsville.

Dr. John was born August 5, 1933 in Paintsville, a son of the late Terry and Katheryn Borders Jones. He was a member of Calvary Episcopal Church and a US Air Force veteran. Dr. Johnson was a 1952 graduate of Paintsville High School, a 1956 graduate of Centre College where he was a member of Phi Delta Theta fraternity, and a 1960 graduate of the University of Louisville Medical School. Over his career of nearly 60 years in the medical field, not only did Dr. John help heal those in need, but he also touched more hearts and made more friends through his compassion and conversation.

He was preceded in death, in addition to his parents, by his wife, Patricia McNamara Jones; two brothers, Dr. Henry Jones and Douglas Jones; a sister, Mary Rebecca Lewis.

Funeral services were held Thursday, Sept. 5, 12:30 p.m. at the Calvary Episcopal Church by Rev. T. J. Azar, with burial, with full military honors by Post 93 America Legion, Kenova W.Va. and the United States Air Force, will be Thursday at 2 p.m. at the Kentucky Veterans Cemetery Northeast.

Contributions may be made in Dr. John’s memory to Calvary Episcopal Church, 1337 Winchester Avenue, Ashland, KY 41101.

Arrangements under the direction of the Preston Family Funeral Home, Ashland.

Funeral services will be held Saturday, Sept. 7, 11 a.m. at the Jones-Preston Funeral Home Chapel for Janice Lee O’Bryan Mayhew, 79, of Paintsville, who died Wednesday, Sept. 4 at her residence.

Burial will be in the O’Bryan Family Cemetery at Staffordsville.

Arrangements under the direction of the Jones-Preston Funeral Home.

Burial will be in the Lakeview Memorial Cemetery at Staffordsville.