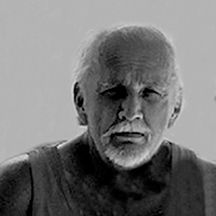 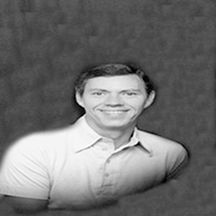 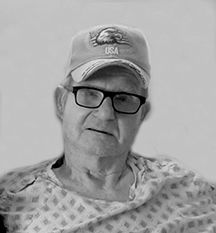 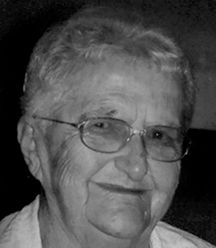 Dr. Cecil Conley, age 97, of Ft. Myers, FL, formerly of Lumberton, NC, passed from this life on Wednesday, March 4, 2020. He was born on June 1, 1922 in Tomahawk, KY to the late Leander David Conley and the late Carrie Swaim Conley. Along with his parents, he was preceded in death by his sister, Opal Conley Day. He leaves behind the love of his life, his bride for 45 years, Dr. Naomi Lee Conley, along with several nieces and nephews and unlimited friends and neighbors. Dr. Conley attended Kentucky public schools and received his Associates Degree from Pikesville College (University of Pikesville) in Kentucky. After his term of service in the U.S. Army, he returned to Morehead State College and Kentucky State College (Kentucky University) where he received his bachelor’s and master’s degrees. He also attended North Carolina State College (UNC-State) where he earned his Ph.D. in biochemistry. Dr. Conley served in the military from 1943-1945, specializing in heavy weapons for the 4thInfantry Division. He received the Normandy Invasion Medal, Combat Infantry Badge, Normandy Freedom Medal, Presidential Unit Citation, five major Battle Stars, and the Bronze Star. In November 2017, he was entered in the Honor Roll of the National WWII Museum in New Orleans, LA and in December 2017 he was presented the Daughters of the American Revolution’s Distinguished Citizen Medal. He was also very proud to have been appointed Knight in the Legion of Honor, France’s highest order. He held several career positions, including Kentucky Extension Service, research at Clemson University, Chairman of Math & Science and professor of chemistry at Pembroke State College (UNC-Pembroke), and Chairman of Math & Science at Livingston State College (Livingston University). He retired as Vice President of Palm Beach Junior College (Palm Beach State College) in Belle Glade, FL, where he developed the college from the beginning and served as its first provost. He had fond memories of his work in Belle Glade and the many people with whom he worked. Dr. Conley actively served in several civic organizations including Masonic Lodge in Clemson, SC, Scottish Rite in Lake Worth, FL, Lions Club, Masonic Club, and President of Chamber of Commerce in Belle Glade, FL, President of Belle Glade Historical Society, member of the Palm Beach Historical Society, and many other activities. He was also active in the Presbyterian Church and had served as an Elder. He and his wife loved flying, camping, and traveling. They visited all 50 states and had camped from Key West, FL to the Arctic Circle in Alaska and in Mexico and Canada as well. Dr. Conley never met a stranger. He always met you with a smile and a pleasant comment to start a conversation. He will be greatly missed by all who loved him! The family will receive friends prior to the service on Sunday, March 15, 2020, from 1:00-2:00 PM at Floyd Mortuary & Crematory, Inc., 809 E. 5th Street in Lumberton, NC. Following the visitation, a funeral service will be held at 2:00 PM in the chapel with Rev. Dr. Roger Rolison of Ft. Myers, FL officiating. Entombment will follow at New Hollywood Cemetery in Lumberton, NC. In order to carry forth his interest in education, you may make a contribution to the Dr. Cecil Conley Scholarship Fund at UNC-Pembroke, c/o Chemistry Dept., PO Box 1510, Pembroke, NC  28372. Online condolences may be made by visiting www.FloydMortuary.net.

Charles was born November 9th, 1945 in Johnson County. Funeral services will be conducted 1:00 p.m. Saturday, March 14th, 2020 in the Jones-Preston Funeral Chapel. Burial will follow in the Daniels-Ward Cemetery, Offutt, Kentucky. Jones-Preston Funeral Home is in charge of funeral arrangements.