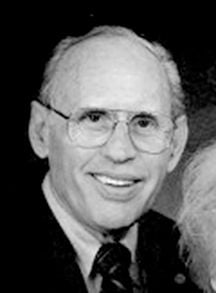 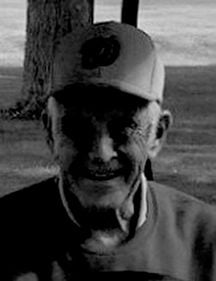 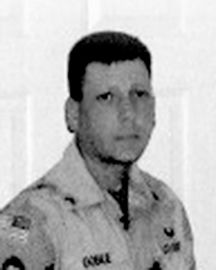 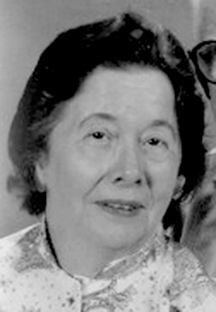 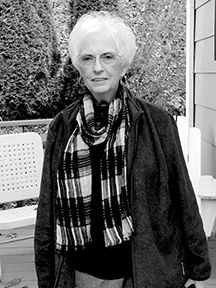 Burial will be in Castle Family Cemetery, Paintsville.  Friends may call 1-2 p.m. Saturday, at the Jones-Preston Funeral Home

The service will be officiated by Bryan Auxier, with burial to follow in the Highland Memorial Park Cemetery at Staffordsville.

Sorry, there are no recent results for popular articles.