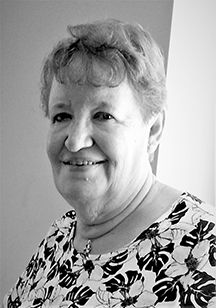 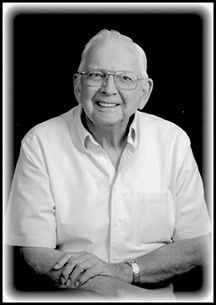 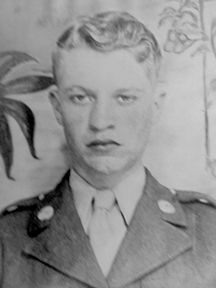 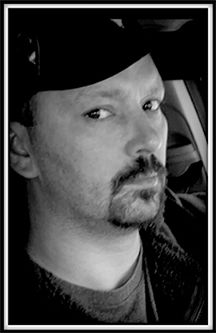 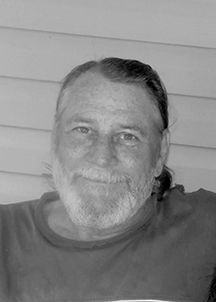 Shirley Wright Carr, 78, of Silk Hope passed peacefully Sunday, September 22, 2019 at the home of her son.

Mrs. Carr was born July 18, 1941 in Johnson County, the daughter of Naplin and  Myrtle Smith Wright.  She was retired from Teleflex Medical, enjoyed watching Jimmy Swaggart Ministries, taking care of her beautiful roses and her fur babies, Thomas and Skittles.

Online condolences may be made at www.pughfuneral.com.

Funeral services will be held Saturday, Sept. 28, 2019 at the Preston Funeral Home Chapel for Shilo Daniels, 95, of Lawrenceburg, who died Sunday, Sept. 22 at Willows at Harrodsburg.

Burial will be at the Lakeview Memorial Cemetery at Staffordsville.

Funeral services will be held Wednesday, Sept. 25, 11 a.m. at the Phelps & Son Funeral Home Chapel for Bobby D. Dutton, 83, of Williamsport, who died Saturday, Sept. 21, 2019 at Highlands ARH in Prestonsburg.

Mr. Dutton was born Sept. 3, 1936 in Johnson County, son of the late John Langley and Grace Ward Dutton. He was retired from the Carl D. Perkins Rehabilitation Center; a member of the Hagerhill Free Will Baptist Church and Williamsport Fire Department. Bob was also a U.S. Army veteran.

He was also preceded in death by one brother, Lonnie Dutton; and two sisters, Betty Hurt and Dottie Fannin.

The service will be officiated by Ronnie Spriggs and Jack Jarrell, with burial at the Highland Memorial Park Cemetery at Staffordsville.

Chapter 18 DAV of Auxier will conduct Military Services at the funeral home.

Funeral services will be held Saturday, Sept. 28, 2 p.m. at the Preston Funeral Home Chapel for Clercie Dye Mollett, 81, of Thelma, who died Tuesday, Sept. 24 at her residence.

Funeral service were held Friday, Sept. 27, 12 p.m. at the Lily of the Valley Church in Delbarton, W. Va., who died Monday, Sept. 23 at Pikeville Medical Center.

Burial was in the Newsome Family Cemetery at Delbarton.

Funeral services will be held Saturday, Sept. 28, 11 a.m. at the Pigeon Enterprise Baptist Church for Bobby Dean Owens, 61, of Oil Springs, who died Tuesday, Sept. 24 at his residence.

Burial will be in the Cantrell Cemetery at Oil Springs.