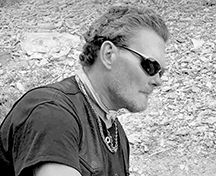 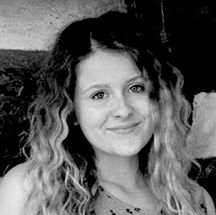 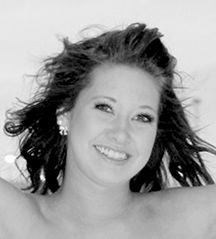 Michael was born February 18, 1972 to Larry and Gwen Gullett Baldwin of Oil Springs. Michael retired as a heavy equipment operator.

Visitation starting from 9 a.m. until time of service.

Burial to follow at the Baldwin Family Cemetery at Oil Springs.

In lieu of flowers the family has asked for contributions to be made toward funeral expenses by contacting the Paintsville Funeral Home at 606-789-5125.

A native of Paintsville, Gladys was a graduate of Oil Springs High School and Mayo Business College. She married Willis Franklin Hughes on September 17, 1952 together they owned and operated Hughes – Maico Hearing Aid Center in Lima, Ohio, for over 50 years.

Gladys was a member of Northwest Presbyterian Church in Dublin.  She was the Past Worthy Matron of Ada Chapter #6 Order of Eastern Star and a Past Grand Deputy of OES District 26. She loved to worship the Lord, read, paint, and spend time with her family.

The family gives special thanks to the staff of Brookdale Muirfield, where Gladys received loving care in her final months.

In lieu of flowers, memorial contributions may be made to the Salvation Army, 966 East. Main St., Columbus, OH 43205. www.tiddfuneralservice.com

Arrangements under the direction of the Tidd Family Funeral Home with Crematory.

Emily Ashton Lyons, age 20 of Staffordsville, passed away on November 7, 2019.

She is preceded in death by both grandparents, Danny and Carol Lyons.

Burial followed at the Highland Memorial Cemetery at Staffordsville.

In lieu of flowers the family has asked for contributions be made toward funeral expenses by contacting the Paintsville Funeral Home at 606-789-5125.

Morgan was born in Paintsville, to Andrew and Jessie Talley. She attended Midland Christian High School in Midland, Texas. Morgan was an avid animal lover and adopted every stray she found. She also loved to go hunting and fishing with her family. Her final days were spent surrounded by family and friends.

Morgan is preceded in death by her great grandparents, Claude and Betty Robison, and Rex and Edythe Talley.

She is also survived by her extended family of aunts, uncles, and cousins.

The family of Morgan Talley wish to extend our sincere thanks to the staff at Medical Center Hospital in Odessa and Southwest Transplant Alliance for their care and support.

Arrangements are entrusted to Sunset Memorial Gardens and Funeral Home in Odessa. To send family condolences, please sign her guestbook at www.sunsetodessa.com.