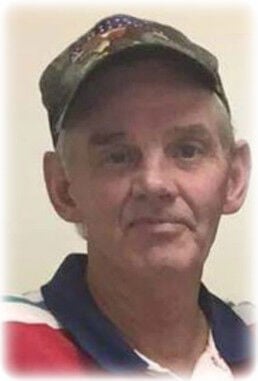 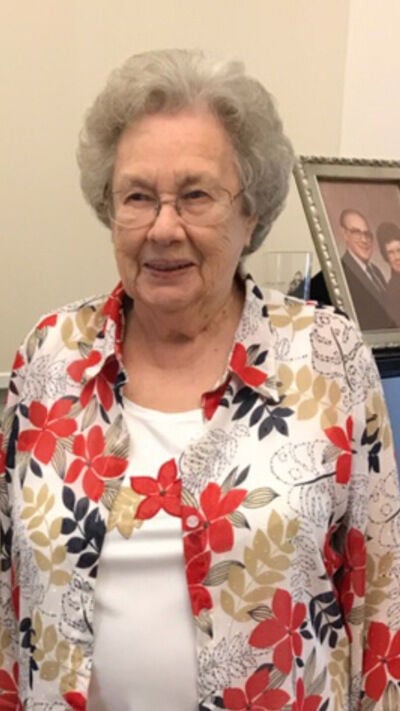 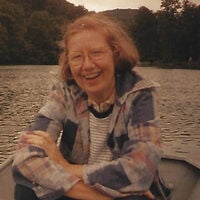 Arrangements are under the direction of Jones-Preston Funeral Home of Paintsville. The guest book may be signed at, www.jones-prestonfuneralhome.com

He was born July 10, 1956 in Johnson County, he was the son of the late Cecil Hall and Marie (Goble) Hall. In addition to his parents, Jackie is preceded in death by three brothers, Alvis, Virgil and Cecil Hall, Jr; and one sister, Marthalene Fitchpatrick.

The guestbook may be signed at, www.phelps-sonfuneralhome.com.

He was born August 16, 1945 in Paintsville, he was the son of the late Henry Howard and Hermalee (Baldwin) Howard. In addition to his parents, he is preceded in death by one brother, Wendell Howard; and one sister, Janet Runyon.

Thomas is survived by his wife, Tomma Jean (Williams) Howard. They wed December 26, 1968. In addition to his wife, he is survived by one son, Thomas, and his wife Crystal Howard of Lexington; five sisters, Debbie (Randy) Stephens of Paintsville, Carol Montgomery of Paintsville, Sheila Howard of Salyersville, Betty (Danny) Morgan of Hillsboro, Ohio and Sherrie (Larry) Crum of Hager Hill; one brother, Paul (Shirley) Malone of Columbus, Ohio; two grandchildren, Thomas and Ollie Rose Howard of Lexington; and several nieces and nephews also survive.

Thomas was a proud Army Veteran in the Vietnam Era. He was Sergeant (E5) (Big Red 1), 2nd Battalion, 28th Regiment (Black Lions). He had a passion for helping other Veterans. Thomas was an instrumental part in the creation of the Veterans Referral Center in Paintsville.

Funeral services were conducted at 11 a.m. Friday, September 25, 2020 in the chapel of the Phelps & Son Funeral Home. Burial followed in the Richmond Cemetery, Paintsville. Full Military Honors was conducted at the funeral home by Auxier Chapter 18 D.A.V. Justin Williams officiated. In lieu of flowers, the family has asked that contributions be made to the Veterans Referral Center in Paintsville, 621 Euclid Avenue, Paintsville, Kentucky, (606) 789-7587. Arrangements were under the direction of the Phelps & Son Funeral Home

The guestbook may be signed at, www.phelps-sonfuneralhome.com.

Natalie was born in Kansas City, MO, in 1923, to the late Hugh & Nelle Thompson. She was a graduate of Ohio State University, with a B.S Degree in Agriculture. Natalie lived in Cincinnati for many years, working as pre-school director at St. Paul Methodist Church, and with the Girl Scouts. Natalie & Meade moved to Morehead in 1968, where she worked with the Methodist Church, and they both enjoyed their little cabin at Lake Lewmen.

Natalie & Meade loved folk dancing, and shared interests in nature, travel, and lifelong learning. Natalie was an avid gardener and bird-watcher, and loved the view from her big front window in her home on Davis Branch.

The family wished to thank Natalie's friends and loving caregivers for their kindness in her final years. At Natalie request, there will be no funeral services.

Arrangements are under the direction of Jones-Preston Funeral Home of Paintsville.  The guestbook may be signed at www.jones-prestonfuneralhome.com

Funeral services were held at 11:00am on Saturday, September 26, 2020 at Phelps and Son Funeral Home in Paintsville. Burial followed at Topsy Ratliff Cemetery in Denver.

Memorial contributions may be made to Bridge Home Health and Hospice and sent to Stombaugh-Batton Funeral Home, 225 West FindlayStreet, Cary, Ohio 43316-1169.

Arrangements were under the direction of the Phelps & Son Funeral Home