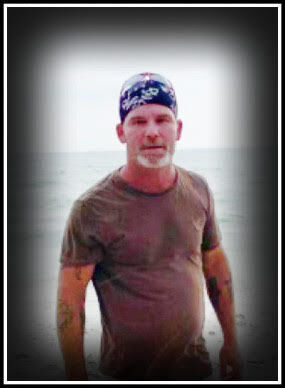 Billie Ruth Elkins Meek, 90, was born to Ned and Irene (Layne) Elkins in Floyd County on Aug. 23, 1932. She was raised as a member of the Church of Christ, and her strong Christian faith was forever a part of her identity. Even as Alzheimer’s Disease impacted her mind and body, it did not take away her love of singing hymns of praise.

Billie graduated from Betsy Layne High School in 1949, and regularly attended her high school reunions with her cherished classmates until declining health made travel an impossibility. She attended both Pikeville College and Morehead State University, and began the career of teaching, a calling she truly loved. While teaching at Betsy Layne Elementary School, she was introduced to Clarence Meek, the brother-in-law of one of Billie’s fellow teachers. A romance began, and Billie and Clarence married on February 15, 1957. They shared a love of teaching, farming, and family until Clarence’s passing on July 30, 2003.

Left to cherish Billie’s memory are her daughter, Paula Meek Jones and husband, Mike, of Knoxville, Tenn.; her granddaughter, Miranda Van Hoose (Gavin Gregg); and step-grandchildren, Devin Jones (Adam Slobodian), of Bozeman, Mont., and Trevor Jones, his wife, Kacie Kidd, and their daughter, Emerson, of Morgantown, West Virginia. Billie is also survived by her devoted sister, Lana Elkins Stott and her husband, Larry, of Morristown, Tenn.; her beloved brother, Robert Elkins, of Frankfort; her cherished sister-in-law, Treva Elkins, of Richmond; and a host of treasured nieces and nephews.

Funeral services will be conducted by Bryan Auxier at noon on Friday, Sept. 23, 2022, in the Chapel of the Jones-Preston Funeral Home. Visitation will be from 10:00 a.m. until the time of service. Burial will follow at Highland Memorial Park Cemetery, Staffordsville.

In lieu of flowers, memorial contributions are suggested to the Alzheimer’s Association (alz.org) or the charity of your choice.

Funeral arrangements are under the direction of the Jones Preston Funeral Home of Paintsville.

In addition to his parents, he was preceded in death by one brother, Paul Morman Jr.

A celebration of life service will be held at a later date to be announced by the family.

Sorry, there are no recent results for popular videos.