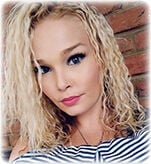 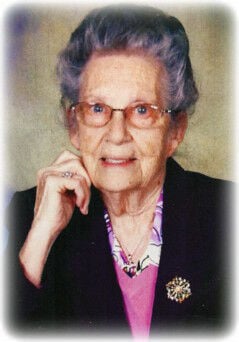 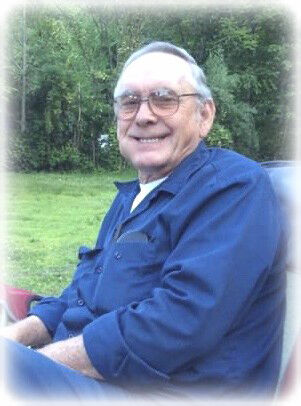 Born February 28, 1933 in Paintsville  she was the daughter of the late Oba Austin and Clara (Mollette) Austin. In addition to her parents, Mrs. Cantrell is preceded in death by her husband, Billy J. Cantrell; one brother, Jack Austin; and sister in law, Barbara Preston Austin.

Funeral services will be held at 11 a.m., Thursday, September 3, 2020 in the chapel of the Phelps & Son Funeral Home. Entombment will follow in the Highland Memorial Park, Staffordsville.

Friends may visit the Phelps & Son Funeral Home from 5 p.m. to 9 p.m. Wednesday and until the time of service on Thursday.

She was born May 26, 1987 in Prestonsburg, the daughter of Brenda Cheryl (Blair) Johnson of Staffordsville and the late Gary Lee Johnson. In addition to her father, Samantha is preceded in death by a niece, Makaylee Payge Johnson.

She is survived by her mother; her companion, Matthew Childers of Lexington; one daughter, Aireyonna Clark of Staffordsville; one brother, Nyc and Tabitha Johnson of Nippa; one sister, Suella Johnson and Matt Eldridge of Cynthiana; two nieces, Brooklyn Eldridge and Maddie Rae Eldridge; one nephew, Nicholas Eldridge; and several aunts, uncles and cousins also survive.

In lieu of flowers, the family has asked that contributions be made to the Phelps & Son Funeral Home to assist with funeral expenses by calling, (606) 789-8989.

Arrangements were under the direction of the Phelps & Son Funeral Home. The guestbook may be signed at www.phelps-sonfuneralhome.com.

He was born July 24, 1950 in Martin County, the son of the late Haskel and Helen Stanley. In addition to his parents, Lynn is preceded in death by two sisters, Tina Gayle Moore and Wonda Kee.

Lynn was of the United Baptist Faith. He loved and served our mighty Lord and Savior for 37 years. He honorably served in the United States Army in 1970. Retired from the workforce after 54 years of hard work and dedication. Lynn was always willing to lend a helping hand for those in need. He was an avid hunter and fisherman. He was greatly loved and will be dearly missed by all who knew him.

Funeral services were held Monday, August 31, 2020 in the chapel of the Phelps & Son Funeral Home. Burial followed in the Stanley Family Cemetery at Pilgrim.

Arrangements were under the direction of the Phelps & Son Funeral Home. The guest book may be signed at www.phelps-sonfuneralhome.com.