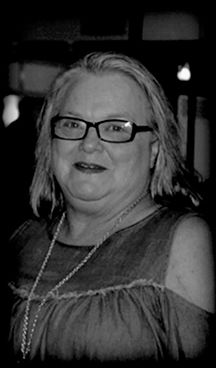 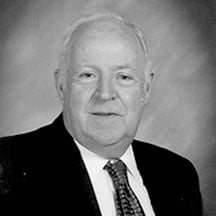 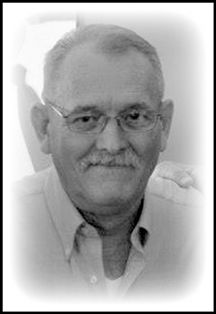 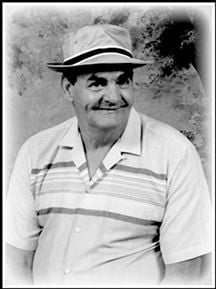 Funeral services were held Friday, Sept. 13, 1 p.m. at the Phelps & Son Funeral Home Chapel for Sharon Adkins, 60, of Wittensville, who died Monday, Sept. 9 at her residence.

Sharon was born July 7, 1959 in Johnson County, the daughter of the late Samuel and Magaline Meade Adkins.

Burial was in the Adkins Family Cemetery at Wittensville.

Mr. Conley was born May 6, 1939, son of the late Lewis and Mary Hunley Conley. He was a retired oil field worker. He was united in marriage to Charlotte Blair Conley of February 10, 1962. Troy accepted the Lord Jesus Christ as his savior in March of 1972.

He is survived by his loving wife, Charlotte Conley; two son, Donald Conley and Troy Dwayne Conley, both of Staffordsville; two daughters, Phyllis Jackson of Oil Springs and Vicki Howard of Falcon; one brother, Matthew Daniels of Stambaugh; nine grandchildren, 10 great-grandchildren; and many nieces and nephews.

The service was officiated by Justin Williams, with burial in the Lakeview Memorial Cemetery at Staffordsville.

Funeral services will be held Sunday, Sept. 15, 11 a.m. at the Ramey Branch Church for Paula Daniel, 49, of Flat Gap, who died Wednesday, Sept. 11 at her residence.

Mr. Hitchcock was born July 4, 1946, son of the late Carl and Anna Jewell Crace Hitchcock. He was also preceded in death by two brothers, Ron Hitchcock and Tim Hitchcock.

Military services were held by Chapter 18 D.A.V. of Auxier.

Neil was born November 15, 1932 in Johnson County, son of the late Mitchell Price and Emma Stapleton Price. In addition to his parents, he is preceded in death by one son, Mitchel Neil Price, Jr. and one son-in-law, Charles B. Wells.

Neil was married to his loving wife, Bonnie for 67 years. He worked for Ashland Oil for several years before opening Price Electric and Building Supply in 1967. He built homes in Eastern and Central Kentucky, was a Master Electrician and Plumber, and held a Real Estate agent license. Neil joined the Oil Springs United Methodist Church on May 2, 1965 and later served as the Sunday school Superintendent and Sunday school teacher. He served as Chairman of the Johnson County Water District and Chairman of the Johnson County Republican Party in the 1980’s.

In lieu of flowers, memorial contributions are requested to Oil Springs United Methodist Church by contacting Jones-Preston Funeral Home at 606-789-3501.