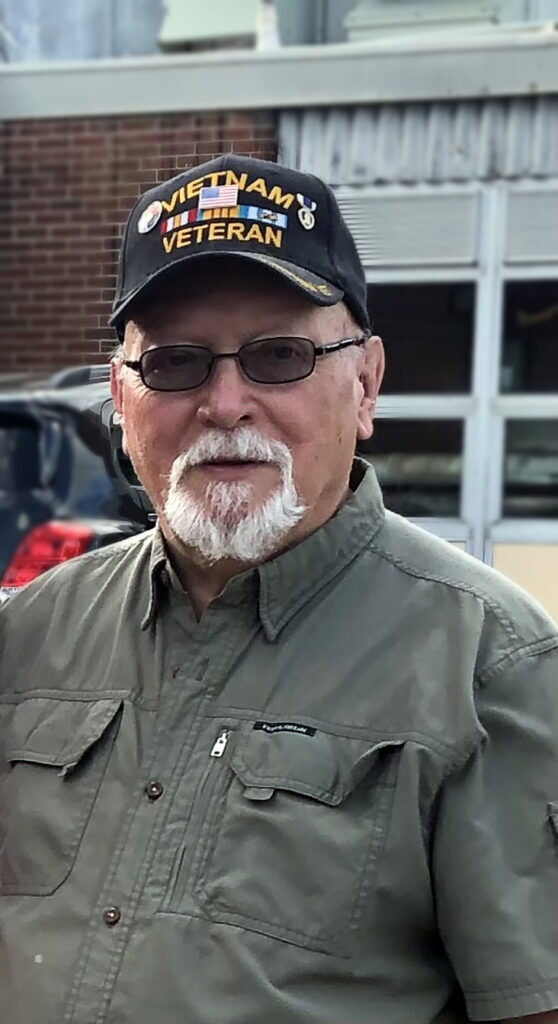 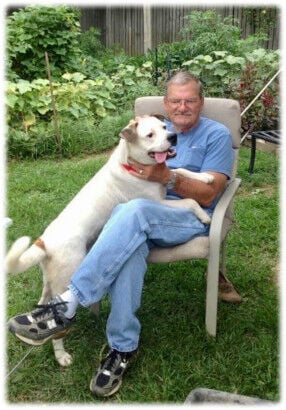 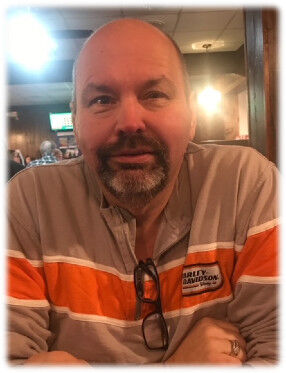 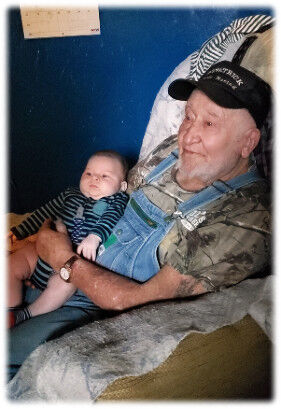 Billy was born April 9, 1942, in Denver, the son of the late Harlan and Bethel (Hitchcock) Blair.

He proudly served in the United States Army during the Vietnam War from 1966-1968, earning two Purple Hearts. Billy retired from Siemens as a stock handler. Billy enjoyed taking pictures of “Mom’s Garden.” He loved spending time with his grandkids and watching all their sports and activities; as well as teasing his “favorite sister.”

He was preceded in death by his parents and two daughters, Karen Louck and Kaylena Blair; and his father-in-law and mother-in-law, Raymond and Phyllis King.

A gathering of friends and family was held Friday, Aug. 27, 2021, in the Vernon Funeral Home, Urbana, Ohio.

Funeral services were under the direction of Vernon Funeral Home of Urbana, Ohio.

Condolences may be expressed to the family at www.vernonfh.com.

He was born Nov. 26, 1944, in Johnson County, the son of the late Walter Fitzpatrick and Bessie Powers Fitzpatrick.

In addition to his parents, he was preceded in death by his wife, Ada (Bentley) Fitzpatrick, in 2012.

There will be no public visitation or funeral at this time. The family will have a memorial service at a later date. Arrangements are under the direction of the Phelps & Son Funeral Home of Paintsville.

He was born Jan. 2, 1950, in Johnson County, the son of the late Chester and Marie Gullett Haney.

He is survived by his wife, Bea Sturgill Haney; two sons, Ben Haney (Amanda), of Paintsville, and J.R. Haney (Nikki), of Wolfe County; one brother, Robert Haney, of Florida; one sister, Rebecca Warnock (Jack), of Thelma; two grandchildren, Bea Haney and Landon Haney; and a host of nieces and nephews also survive.

Chris proudly served in the United States Marine Corps, serving in Vietnam. He retired from the Paintsville Police Department and was the former Coordinator for Johnson County 911.

In lieu of flowers, the family has asked that contributions be made to the Fishers House Foundation (fishershouse.org), or, the Veterans Referral Center of Paintsville, 621 Euclid Avenue, Paintsville, KY 41240. Arrangements were under the direction of the Phelps & Son Funeral Home.

He was born Sept. 27, 1930, in Oil Springs, to the late Henry and Zella (Blanton) Jackson. In addition to his parents, Arnold was preceded in death by his brother, Ermal Jackson; and his sister, Gertrude (Arnold) Dixon.

He leaves behind his close cousins, Janet and Tim Todd and Pam Chester; his beloved companion of 20 years, Eleanor McGuire; his daughters, Jennifer Midgly and Joanna Horsley and their families; as well as his sister-in-law, Mary Jackson; and many more loving family members.

Arnold served in the United States Army during the Korean Conflict. He never met a stranger and enjoyed walking around town with a smile on his face. He was the sole owner of Jackson's Automotive which kept him busy for over 40 years. Arnold was also active in the Masonic Boggs Lodge #292 in DeGraff, Ohio, as well as in the Shriners.

A funeral honoring his life by Pastor Bob Knox will follow on Thursday, Sept. 2, beginning at 1 p.m. Arnold will be laid to rest with military honors at Spring Grove Cemetery.

In lieu of flowers, the family asks to consider making a donation to Shriners Hospital for Children in Arnold's honor.

Funeral arrangements are under the direction of Walter Funeral Home.

Condolences may be expressed to the family by visiting www.walterfunerals.com.

A native of Marion, Ohio, she was the daughter of Norma Lee Ulery Horne and the late Robert Lendell Horne.

She was a member of the Rockhouse Freewill Baptist Church. She graduated in 1983 from Johnson Central High School where she participated in the marching band all four years, as well as the concert band, was a member of the student council for one year and won the Woody Estep Award for Excellence in Mathematics. She went on to earn her Bachelor’s Degree in Mathematics from Eastern Kentucky University where she was a member of Kappa Delta Pi –International Honor Society for Education, then earned her Master’s of Education Degree from Morehead State University in 1997.

She was a mathematics teacher at Johnson Central High School in Paintsville for 27 years where she became the chair of the Mathematics Department. She was the cheerleading sponsor for two years and the academic coach for three years. She continued to teach for 3 ½ more years at Harrison County High School until her second cancer diagnosis. Her total years taught at time of her retirement was 30 ½ years. Betty returned to education as a substitute teacher in the Bourbon County School System at the high school level as a long term substitute in the Mathematics Department and stayed for three years.

In addition to her father, she was preceded in death by her father-in-law, Donald Lloyd Watson.

Funeral services will be conducted at 1 p.m. Saturday, Sept. 4, 2021, at the Jones-Preston Funeral Home, 807 South Mayo Trail, Paintsville, by Lusk-McFarland Funeral Home of Paris. Officiating the service will be Rick Stone of the First Freewill Baptist Church of Lexington and Malchom Ratliff, a member of the Rockhouse Freewill Baptist Church of Staffordsville. Burial will be in the Lakeview Memorial Cemetery, Staffordsville.

In lieu of flowers, donations may take the form of contributions to one of the following: The American Cancer Society, 1504 College Way, Lexington,Ky 40502, or, Bluegrass Care Navigators, 1317 US-62, Cynthiana, KY 41031, or, the Bourbon County High School Girls Basketball Team, c/o Wendy Mahanna, 3341 Lexington Rd., Paris, KY 40361.

Funeral arrangements have been entrusted to the Lusk-McFarland Funeral Home, 1120 Main St., Paris.

The online guestbook may be signed at www.Lusk-McFarland.com.

This is a paid obituary

In addition to his parents, Jesse was preceded in death by two sons, Matthew Young and Justin Young.