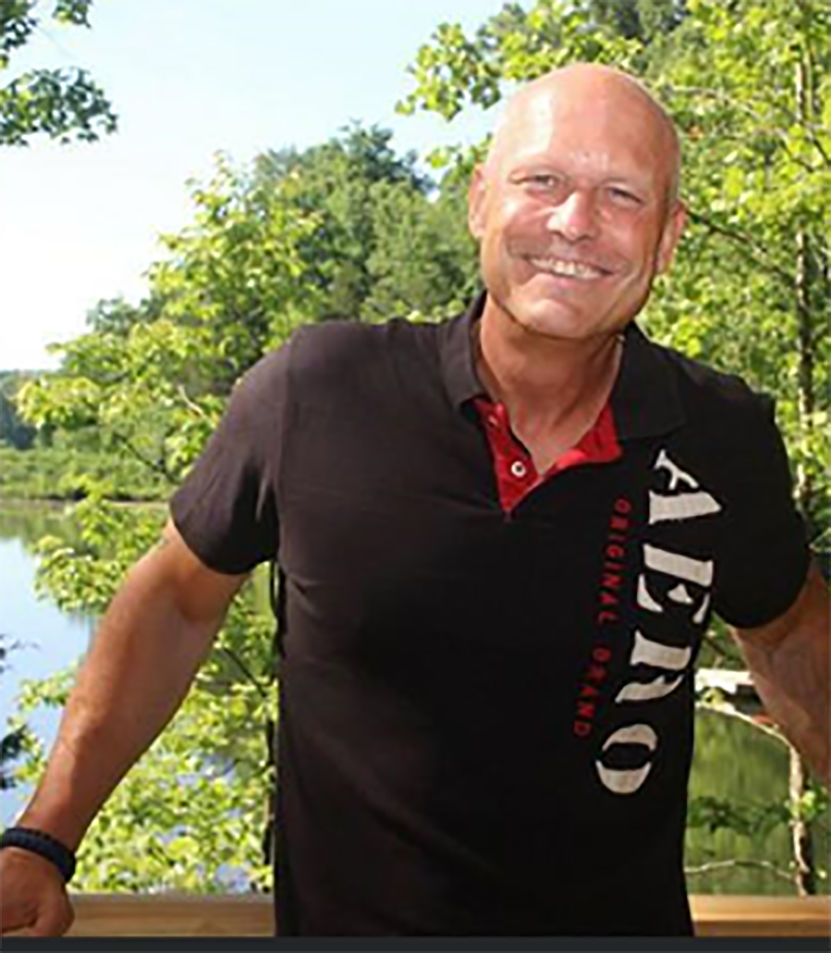 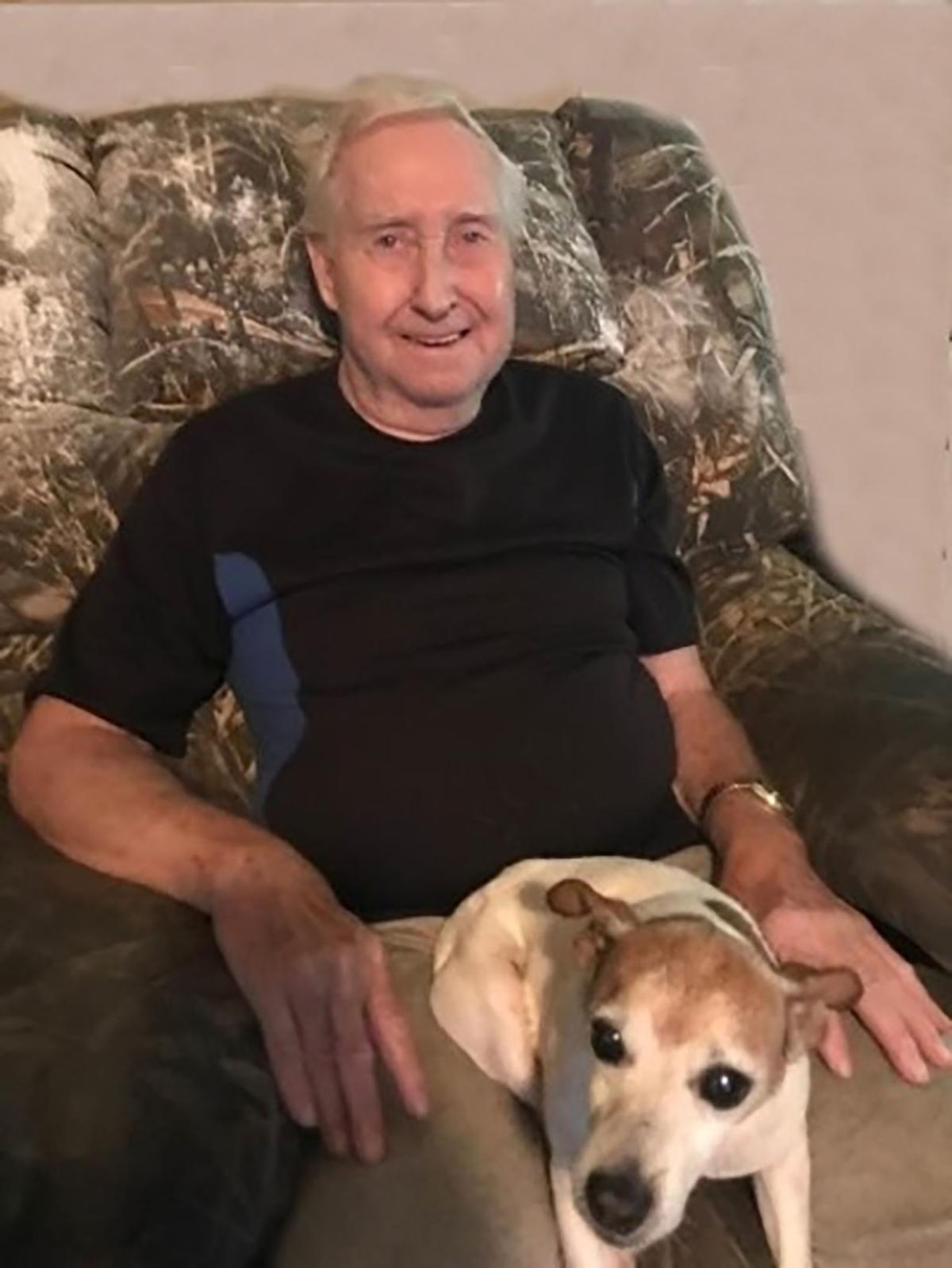 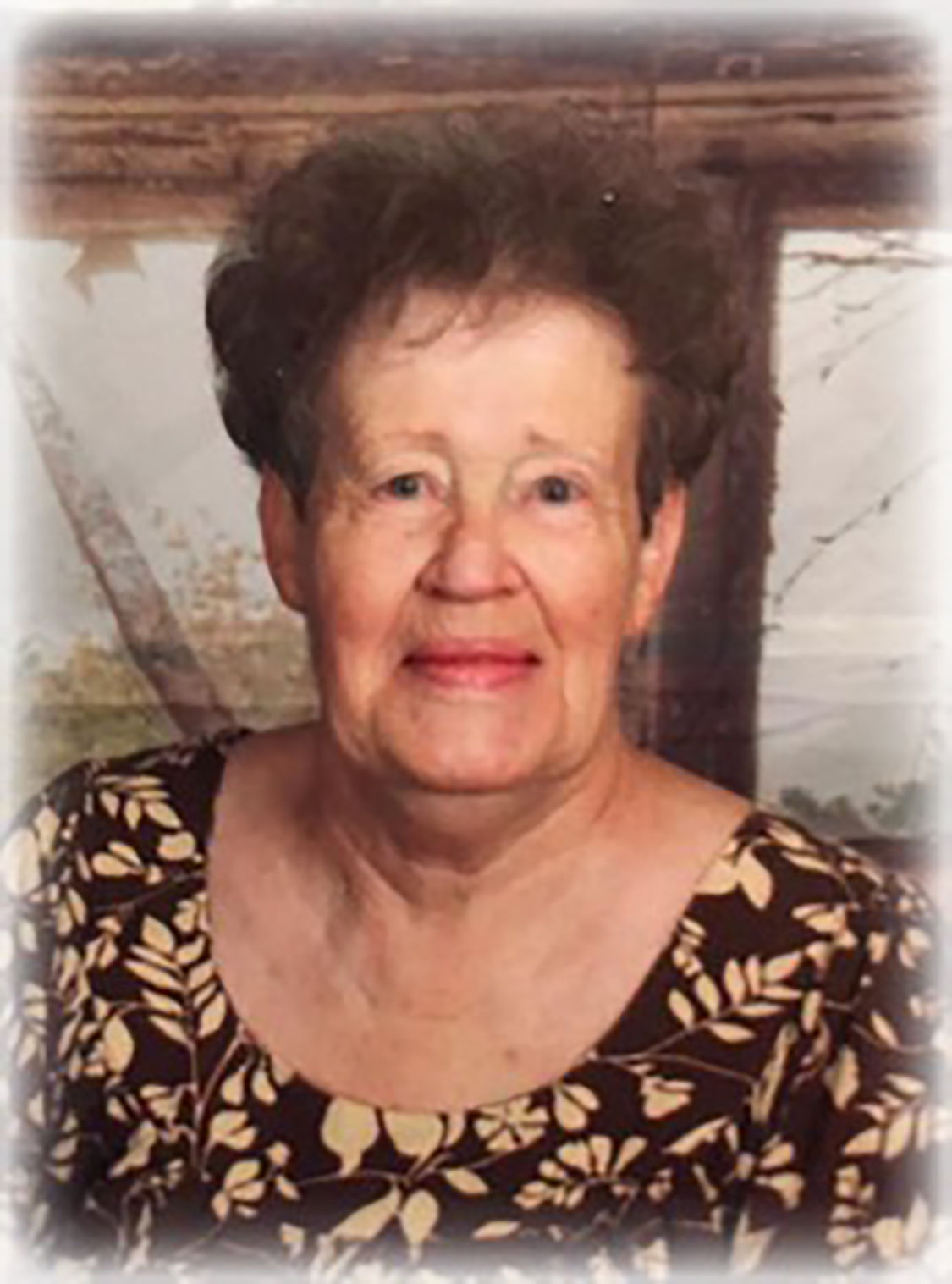 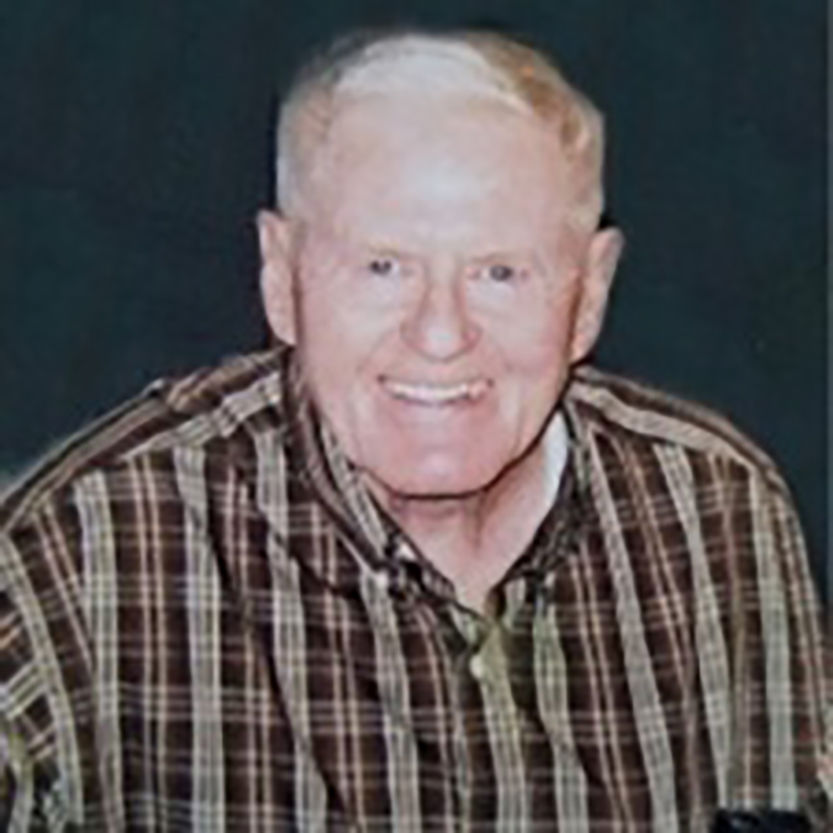 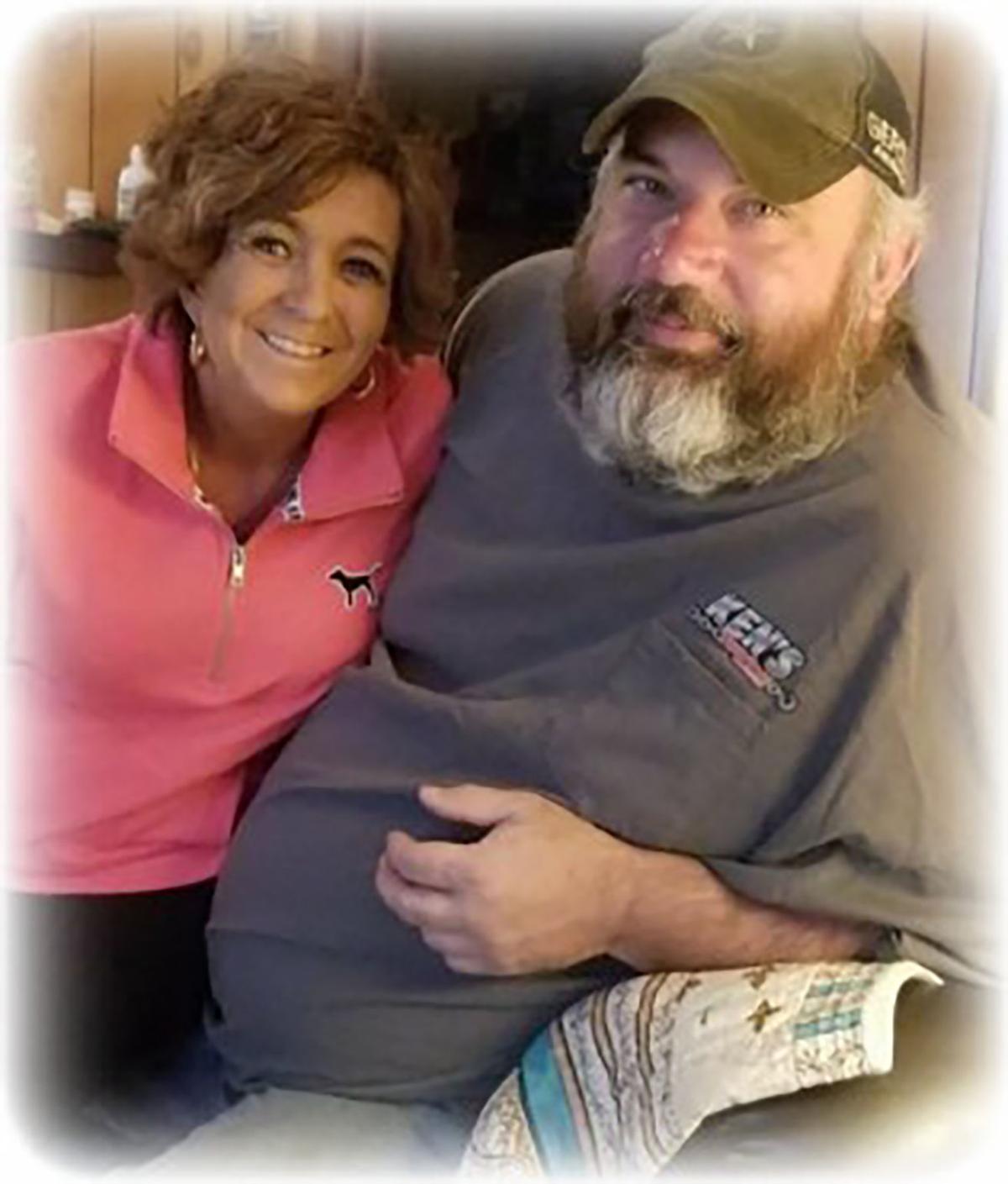 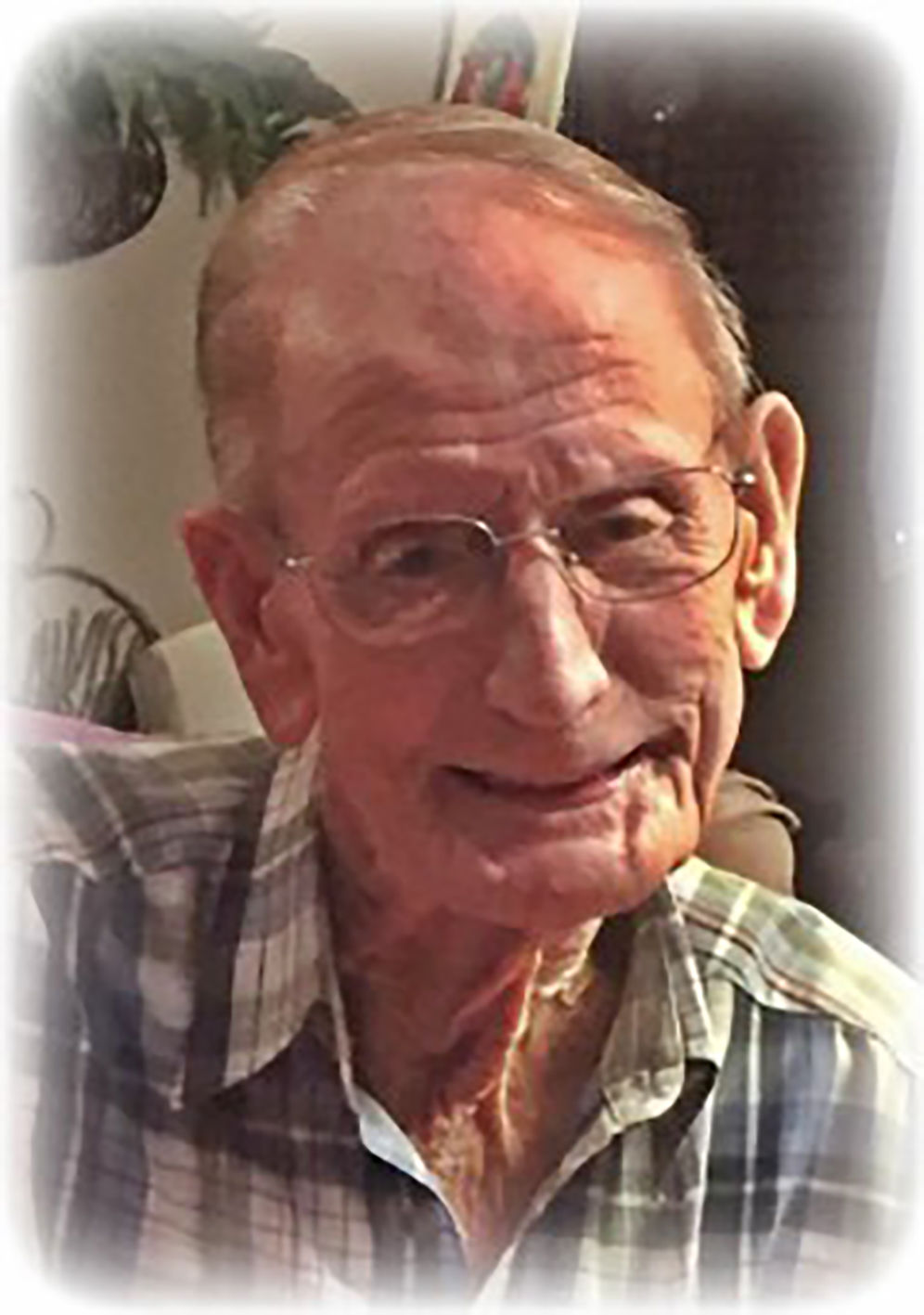 He was born August 18, 1935 in Johnson County, son of the late Jonah Castle and Edna Adams Castle.

In addition to his parents, he was preceded in death by four brothers; Jr. Castle, David Castle, Wilbur Castle, Billy Castle, one sister, Lobeta Spradlin, and one step great grandchild, Madilyn Walters.

Born January 17, 1971 in Paintsville she was the daughter of the late Millard Allen Meek and Mable (Adams) Meek.

Funeral services will be held at 1 p.m., Wednesday, July 8, 2020 in the chapel of the Phelps & Son Funeral Home with burial to follow in the Highland Memorial Park, Staffordsville. J.R. Salyers and Zachary Salyers will officiate.

Preston Funeral Home was in charge of funeral arrangements.

Ruel Nelson Osborne, age 89, of Wittensville, went to be with our Lord and Savior Jesus Christ, Wednesday, June 24.

He was born October 1, 1930, in Paintsville, and is the son of the late Walter and Ethel (Castle) Osborne. Ruel, a 20-year veteran with the United States Air Force, served during the Korean and Vietnam era. After his military career, he returned home, and worked for the Johnson County School System as a bus driver.

Born August 28, 1930 in Floyd County, he was the son of the late Joe Van Hoose and Flossie (Wilcox) Van Hoose.

He was retired from the Paintsville City Utilities after 30 years of service and a member of the Thealka Freewill Baptist Church.

Red is survived by is wife, Carol (Blair) Van Hoose; and one daughter, Sherri Van Hoose of Paintsville.

Funeral services were held at 1 p.m., Saturday, July 4 in the chapel of the Phelps & Son Funeral Home. Burial followed in the Highland Memorial Park, Staffordsville. Roger Hill, Gary Blair and Joe Keaton officiated. In lieu of flowers, the family has asked that contributions be made to the Phelps & Son Funeral Home to assist with funeral expenses by calling, (606) 789-8989.