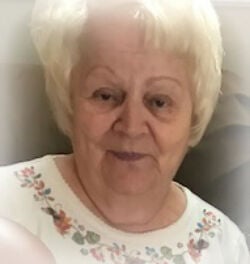 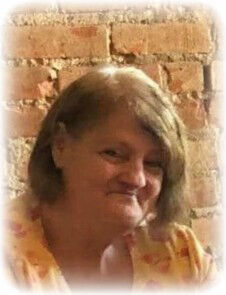 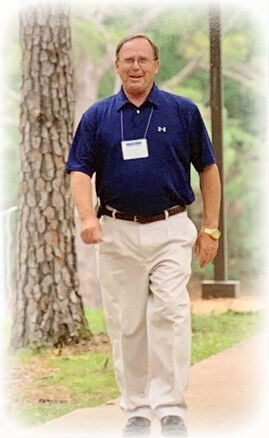 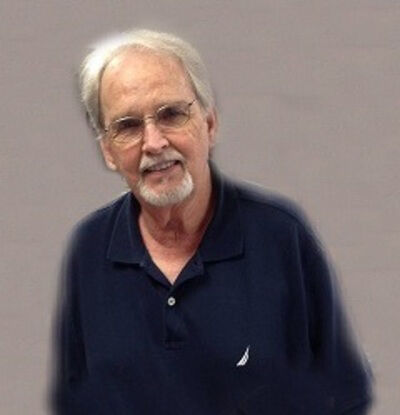 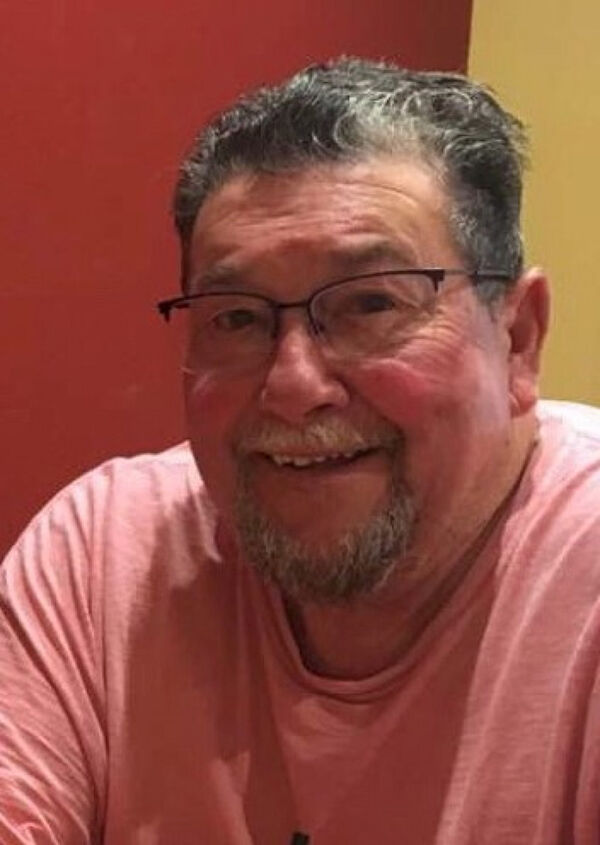 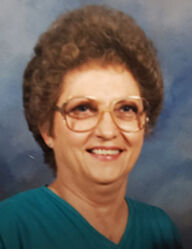 Larry D. Herald of Paintsville died early on July 21, 2020 at home surrounded by his family.

Larry was born in Prestonsburg on January 20, 1948, the son of the late William and Josephine Scutchfield Herald.

He was a dedicated and loving family man. He was very attentive to his parents when they were sick and in the nursing home, and he was a proud father and grandfather. Larry was an avid hunter and fisherman and loved spending time in the outdoors with his family. He was a member of the First United Methodist Church for decades and served on the Board of Trustees for several years. Larry loved his church and was regularly in attendance until he became ill. From 1982-1994 he was the successful business owner of Herald Oil and Equipment and a trucking company. From 1998-2012, Larry was the manager of Paintsville Utilities. In this capacity, he served on many state and national boards. He was on the KY Gas Assoc. Board of Directors from 1999-2012 and was president in 2003- 2004. American Public Gas Assoc. Board of Directors 2001-2011, and their Insurance Group in 2009-2011. Kentucky Rural Water Assoc. Board of Directors 2005-2012, and served as Secretary 2006-2008, Vice-President 2008-2010, and President 2010-2012.  In his capacity at Paintsville Utilities, one of Larry’s biggest concerns was using the Big Sandy River as the community’s water source. After years of work, he was able to secure an agreement with the US Corps of Engineers to build a much-needed water plant utilizing Paintsville Lake as a new and much cleaner water source. Funeral arrangements are entrusted to the Phelps and Son Funeral Home.

Memorial Donations may be made to First United Methodist Church of Paintsville.

She was born October 16, 1930 in Floyd County, to the late Tobe Perry and Eva Burchett Perry.

In addition to her parents she is preceded in death by her husband, James Howell; twin brother, Harry Perry, brother, Tom Perry; and sister, Marie Rice.

She was born November 8, 1955 in Lawrence County. A graveside service was held Tuesday, July 28, 2020 at the Mary's United Baptist Church Cemetery.

Barbara Dean (Pelphrey) VanHoose of Urbana passed away peacefully Monday, July 20, 2020 in her home surrounded by her loving family after a short battle with cancer.

Barbara was born December 9, 1940 in Paintsville.

Jones-Preston Funeral Home was in charge of arrangements.

On Friday, July 24, 2020 Tim Williams, loving husband, father and grandfather passed away at the age of 71.

Tim was born on September 1, 1948 in Paintsville, to Charles and Colleen Williams. Tim graduated from Paintsville High School in 1967.

In 1983,  Tim began working for Vertner Smith Distributing and retired after 36 years in 2019. Tim loved his job and all of his accounts always spoke with high praise when talking about him.  This was evident when at his retirement dinner some of his co-workers and accounts drove hours to join in the celebration. He stayed busy during retirement spending as much time as he could with his grandson, Mason. Together they made many memories, playing APBA baseball board game, watching ball games, and creating complete baseball card sets. Tim had a passion for sports and coaching. He sat on the Little League board for over 15 years. Over the span of 20 years he coached hundreds of players in Little League, basketball, and football. He was able to take two teams to the state finals in Little League, just falling short of a championship.

He made a lasting impact on all of those he coached and was always known as a tough but fair coach. Recently he began teaching his grandson, Mason, about sports and players of his day. He loved to watch ballgames with Mason and discuss the players. Tim had a great sense of humor and was a joy to be around. He enjoyed life and always made those around him feel welcomed and loved. He was a great husband, father, and grandfather, and will be missed dearly. Tim is preceded in death by his parents Junior and Colleen Williams and one brother Charles (Chuke) Williams. Tim is survived by his wife of 45 years Pat (Workman), son Kip (Erica) Williams, son T. C. Williams, one grandson Mason Williams and one brother R.J. (Cheryl) Williams. Tim is also survived by several nieces and nephews. The family would also like to send a very special thank you to Pat's sister and brother in law, Johnny and Carolyn Estep for all their support over the years.

Due to COVID-19, there will be a celebration of life at a later date. Milward Funeral Home in care of all arrangements.