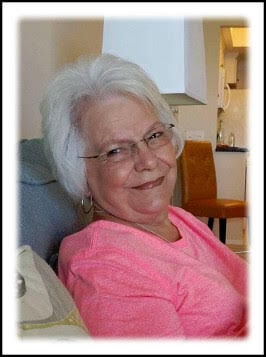 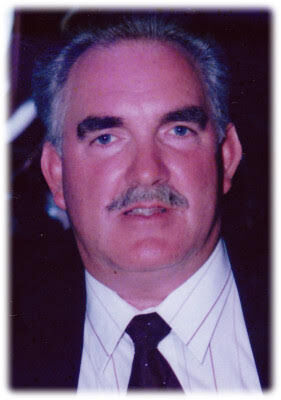 She was born in Magoffin County, April 27, 1947, the daughter of the late Clyde Lemaster and Allie Gamble.

He was born in Johnson County, July 1, 1944, the son of the late Earl Wiley and Esther Walter Wiley.

In addition to his parents, Mr. Wiley was preceded in death by two sisters, Faye Spradlin and Wilma Saxton; and one brother, Wade Wiley.

Funeral services were held 11 a.m., Saturday, July 17, 2021, in the chapel of the Phelps & Son Funeral Home. Burial followed in the Preston Cemetery at River.

In lieu of flowers, the family has asked that contributions be made to Community Hospice by calling (606) 329-1890, or, by mail at 1480 Carter Avenue, Ashland, KY 41101. Arrangements were under the direction of the Phelps & Son Funeral Home of Paintsville.