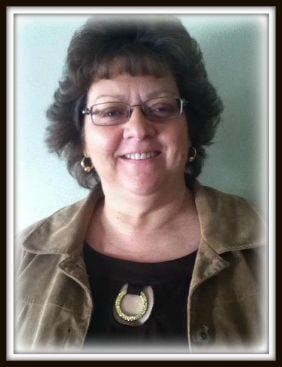 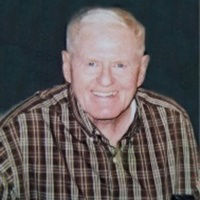 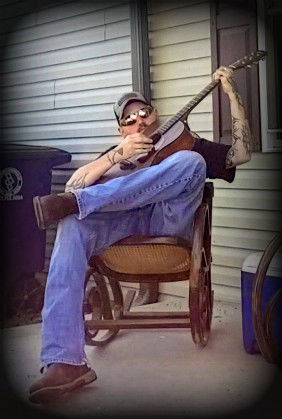 A memorial service was held at 1 p.m. Thursday, July 2, 2020 at the Auxier United Methodist Church.

He is preceded in death by his paternal grandfather, Chester Lee Caudill and his mother-in-law, Velda Dale.

She was born April 13, 1963, in Johnson County to the late Russell Goble and Margie Harless Goble.

In addition to her parents she is preceded in death by her brother-in-law, Greg Jones.

She is survived by her son, Ryan Lowe and his girlfriend, Mary Steele of Lexington; one brother, Russell Goble Jr. and wife, Tomika of Debord; two sisters: Donna Jones of Van Lear, Sheila Hammond of Debord; one nephew, Weston Goble; four nieces: Heather Hammond, Haley Hammond, Lauren Goble, and Paige Goble. Lorraine was a faithful member of the Beechfork Church of Christ.

She also served the public in the Martin County PVA office for over 30 years.

A private service will be held for the immediate family.

Burial will be in the Goble Family Cemetery at Debord. B. Joe Hill will officiate.

Ruel Nelson Osborne, 89, of Wittensville, went to be with our Lord and Savior Jesus Christ, Wednesday, June 24

Funeral services were conducted at 1 p.m. Saturday, June 27, 2020 in the Jones-Preston Funeral Chapel.

At the request of the family there will be a memorial service held at a later date.

There will be no visitation.