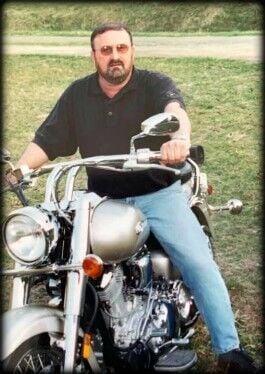 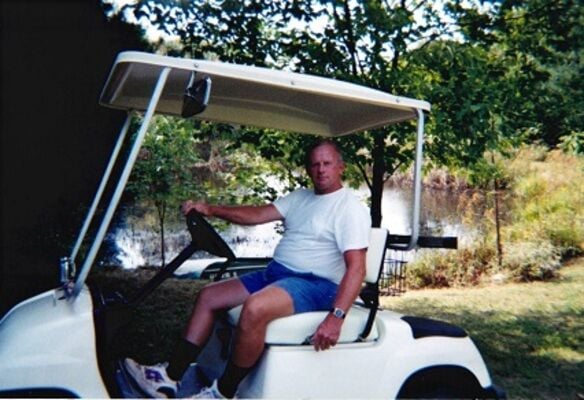 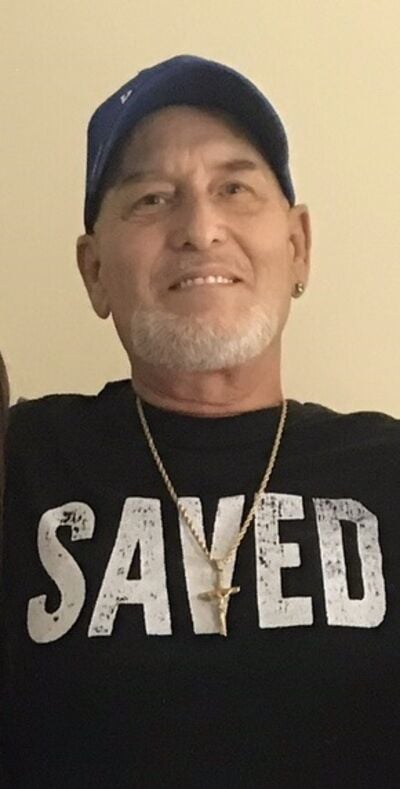 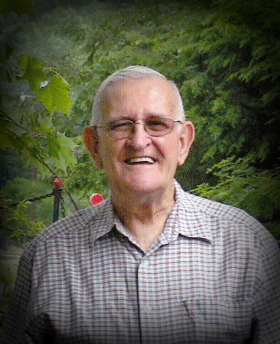 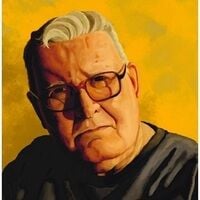 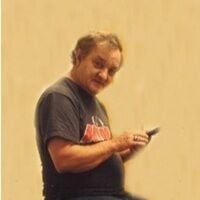 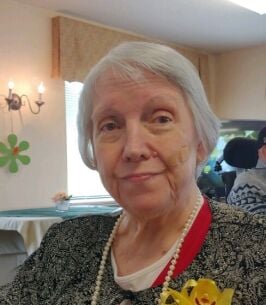 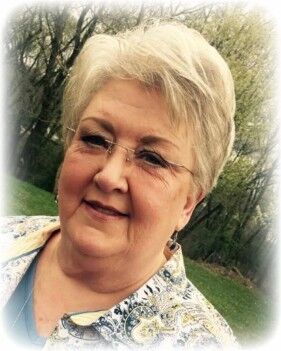 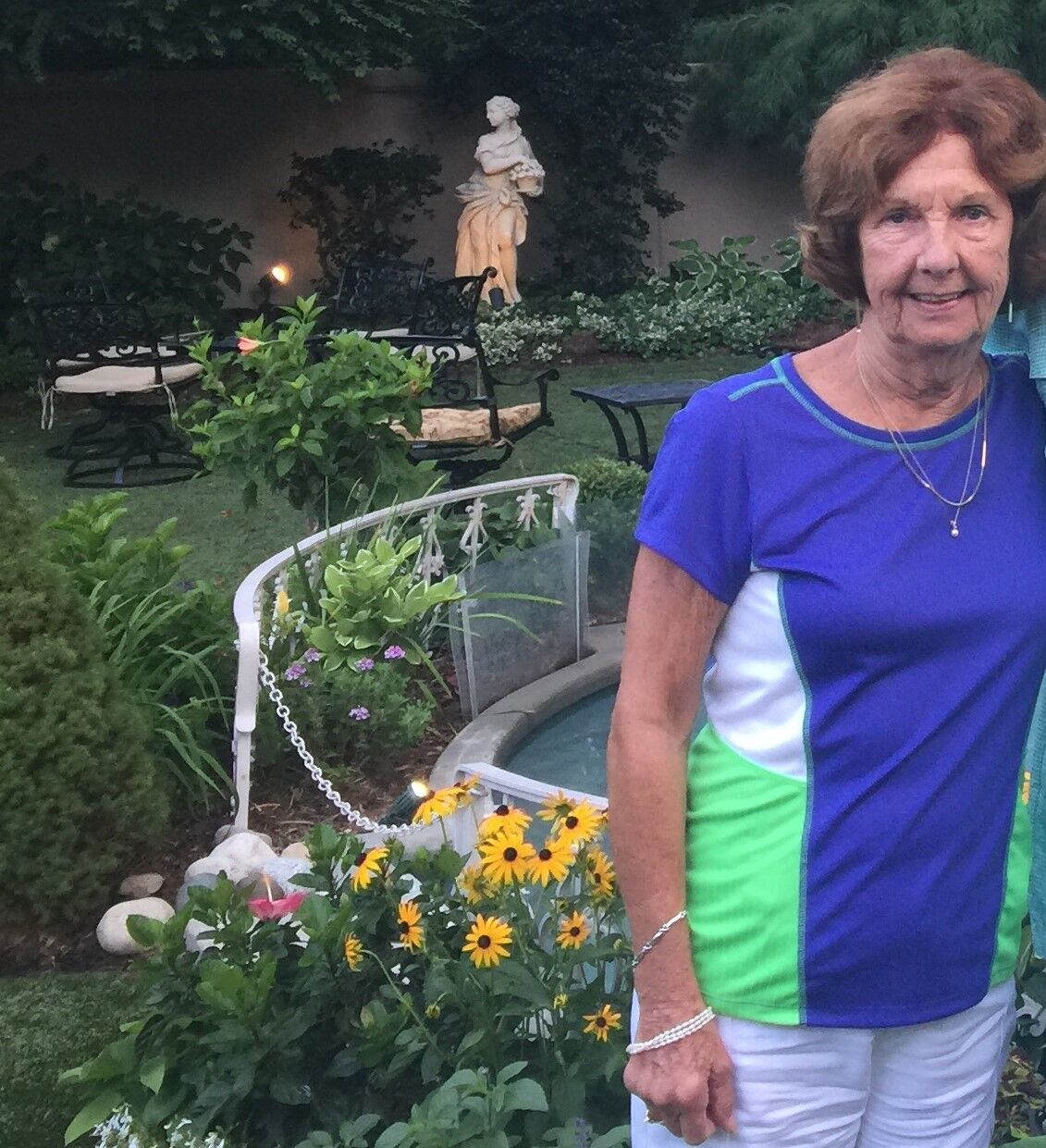 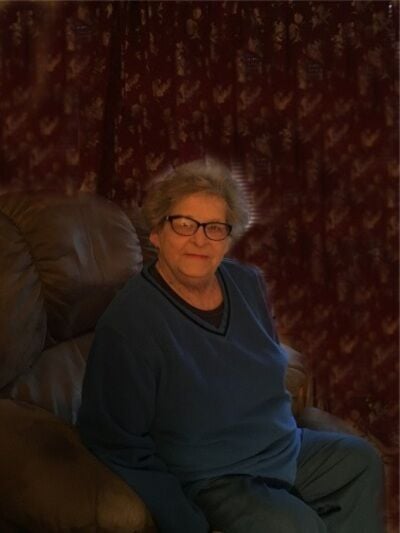 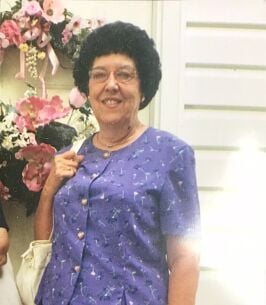 There will be no public visitation. A memorial service will be held at a later date by the family.

Earnest Bill Dyer, 85, of Van Lear passed away Wednesday, May 27, 2020 at the University of Kentucky Medical Center in Lexington. Born May 29, 1934 in Wayne, West Virginia. He was the son of the late Jennings Dyer and Sletha Adkins Dyer. In addition to his parents he is preceded in death by his first wife, Dorothy Matthews Dyer; one brother and three sisters. Bill is survived by his wife, Garnett Fairchild Dyer; one son, Bill Dyer and wife, Derica of Hager Hill two daughters: Jeanne Lemaster and husband, John of Hager Hill, and Paula Hall and husband, Hassel of Van Lear four stepchildren: Jim Anderson and wife, Pam, Mike Anderson and wife, Bonnie, Jack Anderson and wife, Alma, Judy Williams and husband, Danny; three grandchildren: Josh Scott and wife, Kim, Rebecca Taylor and husband, Tony, Whitney Sowards and husband, Rocky; ten step-grandchildren, five great-grandchildren, twenty-four step great-grandchildren, and two step great-great-grandchildren. Funeral services were held 1:00pm Friday, May 29, 2020 in the chapel of the Phelps & Son Funeral Home. Burial followed in the Johnson County Memorial Cemetery at Staffordsville. Bill Osborne and Danny Williams will officiate.

Funeral arrangements were under the direction of the Phelps & Son Funeral Home.

Michael Ferguson, 71, of Keaton passed away Tuesday, May 26, 2020 at the Greg and Noreen Wells Hospice Care Center in Hazard.  He was born August 3, 1948 in Johnson County.

Stephen Meek, 64, of Stambaugh passed away Saturday, May 30, 2020 at Paul B. Hall Regional Medical Center in Paintsville. Born December 12, 1955 in Johnson County, he was the son of Ruth (Mills) Meek of Paintsville and the late Homer Meek. In addition to his father, Stephen is preceded in death by one sister, Tonya McDavid. Mr. Meek is survived by his mother; his wife, Michelle (Davis) Meek; one son, Brennen Meek, and his wife Beth of Paintsville; two brothers, Gary Richard (Pam) Meek of River and James (Jenny) Meek of Meally; two sisters, Vickie K. (Phil) Daniel of River, Twana (Edmond) Hickman of Boonscamp; brother in law, Rick McDavid of Grayson; and many nieces, nephews and other family members also survive. Funeral services will be 11:00am Wednesday, June 3, 2020 in the chapel of the Phelps & Son Funeral Home with burial to follow in the Sparks Cemetery at Blaine. Brett Martin and Randy Martin will officiate with Isaac Rowland and Edmond Hickman ministering. Arrangements are under the direction of the Phelps & Son Funeral Home.

He was born July 11, 1942 in Johnson County. Funeral services was conducted 11:00 a.m. Friday, May 29, 2020 in the Jones-Preston Funeral Chapel with burial to following in the Spencer Family Cemetery, East Point.

In compliance with present Government mandates, private funeral services was conducted for immediate family only.  Private burial followed at the Thomason-Cox Cemetery, Charley.

Barbara Jean (Castle) Tiziani, 77, passed away on May 25, 2020, at the St. David's Medical Center in Austin, Texas. Barb was born on November 3, 1942, in Johnson County to the late Mary and Orville Castle.  She was preceded in death by her husband Joseph, her brother Fred Castle and her sister-in-law Nancy Castle. In 1962, Barb graduated from the Mayo State Vocational School in Paintsville. She spent most of her professional career in real estate management.

Barb married Kenneth Grimm in 1961 and had one daughter Jeanna. She married Joseph Tiziani in 1985 and gained two step-daughters, Lynn and Lisa. Barb is survived by daughter, Jeanna Berry and husband, Charlie of Wichita Falls, TX; and their son Kris; by stepdaughter, Lisa Pierce and husband, Robert of Fulton, MO; and their three children: Adam and wife Joy, Jacob, and Allison; by stepdaughter, Lynn Torossian and husband, Tom of Milford, MI; and their two children Michael and Lauren; and sister, Joyce Weddington and husband, Ken of Saline, MI. She is also survived by two step grandchildren, Wesley Berry and wife Rebekka, and Laura Miller and husband Zach; and by six step great grandchildren.Barb is also survived by a host of nieces, nephews, cousins and a special Aunt Jessie (Vanhoose) and Niece Beth (DeKraai) Barb was a former resident of Johnson County and Ann Arbor, Michigan, but spent her later years in Horseshoe Bay, Texas. Barb and Joe loved living on the lakes in Michigan and Texas. She loved to watch sunsets on the lake. Barb had a zest for life and a great love of family, friends, and travel especially to Italy. She leaves behind many very close friends and extended family members in Michigan, Texas, and across the country. Barb was an extremely strong person not only through her health issues, but was always there to provide love, support, and generosity to her family. Her family and friends will always remember her feisty ways and that she had fun and lived her life to the fullest. She had a great sense of humor to the very end. She loved to cook, entertain, garden, and listen to country music. She will be remembered as someone who was extremely independent and full of life. Barb was surrounded by loved ones to the last moments.  Cremation has taken place under the direction of Clements-Wilcox Funeral Home of Marble Falls, Texas. A memorial service to honor Barb will take place in Marble Falls, Texas, at a later date. Donations may be made to the American Cancer Society or the Open Door Recovery House, 1107 Highway 1431, #251, Marble Falls, Texas 78654 to assist women recovering from drugs and addiction. This is a paid obituary.

Barbara Sue Vanhoose, 70, of Paintsville passed away Monday, May 25, 2020 at her residence. Born August 13, 1949 in Johnson County, she was the daughter of the late Windell “Nig” Blanton and Blanche (Holbrook) Blanton. In addition to her parents, Barb is preceded in death by a brother, Bobby Blanton; and one sister, Sandra Abrams. She is survived by one son, Mickey Vanhoose and his wife Stephanie of Paintsville; one daughter, Robyn Vanhoose of Paintsville; three brothers, John Michael (Teresa) Blanton of Grove City, Ohio, Terry Wendell Blanton of Paintsville, Brian David (Amy) Blanton of Grove City, Ohio; three sisters, Debbie Blanton of Paintsville, Judy (Jimmy) Frazier of Staffordsville, and Nikki McCarty of Cocoa, Florida; five grandchildren, Grant Vanhoose, Davis Vanhoose, J.T. Vanhoose, Camryn McCarty and Trevor McCarty; and brother in law, Sam Abrams of Cocoa, Florida. Funeral services were held at 2:00pm Sunday, May 31, 2020 in the chapel of the Phelps & Son Funeral Home. Burial followed in the Staffordsville Church Cemetery. Mike Blanton, Terry Blanton and Brian Blanton officiated.  Friends visited the Phelps & Son Funeral Home from 6:00pm to 9:00pm on Friday, 9:00am to 9:00pm on Saturday and until the time of service on Sunday. Arrangements were under the direction of the Phelps & Son Funeral Home.

This is paid obituary.

Anna Loretta Weddington, age 90, of Hager Hill died Saturday May 30, 2020 at her residence. She was born November 22, 1929 in Leander. Funeral services were held at 1 P.M. Tuesday June 2, 2020 at the Beech Wall United Baptist Church. Interment immediately followed  at the Johnson County Memorial Cemetery in Staffordsville.

Gary Ray Wiley, 66, of Prestonsburg passed away Tuesday, May 26, 2020 at his residence. He was born in Fayette County. There will be no public visitation. A Memorial Service will be conducted at a later date. Jones-Preston Funeral Home is in charge of funeral arrangements.