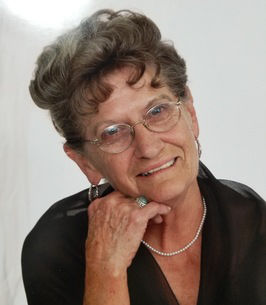 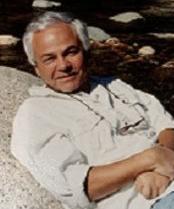 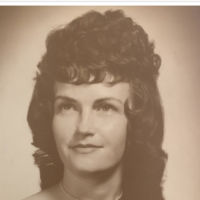 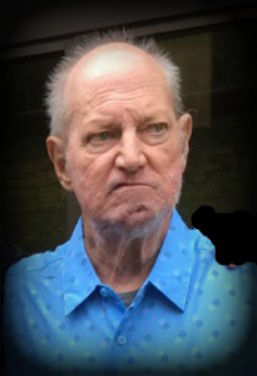 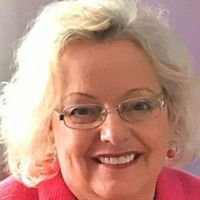 Raymond Wade Allen, 72, of Thelma passed away Friday, June 19, 2020 at the Pikeville Medical Center. Born June 4, 1948 in Paintsville he was the son of the late Merle and Mattie Allen. In addition to his parents he is preceded in death by his wife, Pamela Pruitt Allen; and one grandson, Orion Michael May. He is survived by one daughter, Kimberly Pruitt May of Thelma; one son, Ronnie Lemaster of Thelma; one sister, Mary Allen; three grandchildren: Joseph Anthony May, Gabriel DeWayne May, and Joshua Guerra.

Oretha Horn Hamilton, 84, of Paintsville, passed from this life Saturday, June 20, 2020 at her home. She was born on September 7, 1935 in Inez. Funeral services was conducted at 1:00 p.m. Tuesday, June 23, 2020 in the Jones-Preston Funeral Chapel. Burial followed in the Highland Memorial Park, Staffordsville.  Jones-Preston Funeral Home was in charge of funeral arrangements.

Ruth was born January 31st, 1956 in Paintsville, daughter of the late Eulas Price Salyer and Mary Maxine Davis Wilcox.  In addition to her parents, she is preceded in death by one daughter, Angela Michelle Harris.  Ruth was a member of the Sitka Freewill Baptist Church and a member of the Order of the Eastern Star.

She is survived by her husband, Stanley Harris of Flat Gap, one daughter, Mary Jane Clark and husband Chris of Crestwood; one sister, Bonnie Lee Anderson of Crestwood,; one brother Darrell Thomas McKenzie of Stambaugh; two grandchildren, Mattea Elise Clark and Braden Christopher Clark both of Crestwood.

Celia Wooton Salyer, 83, of Flat Gap died Saturday May 30, 2020 at her residence. She was born on May 13, 1937 in Shoal. Funeral Services was scheduled for 11 A.M. Tuesday June 2, 2020 in the Preston Funeral Chapel. Interment  immediately followed in the Jimmy Salyer Cemetery at Flat Gap.