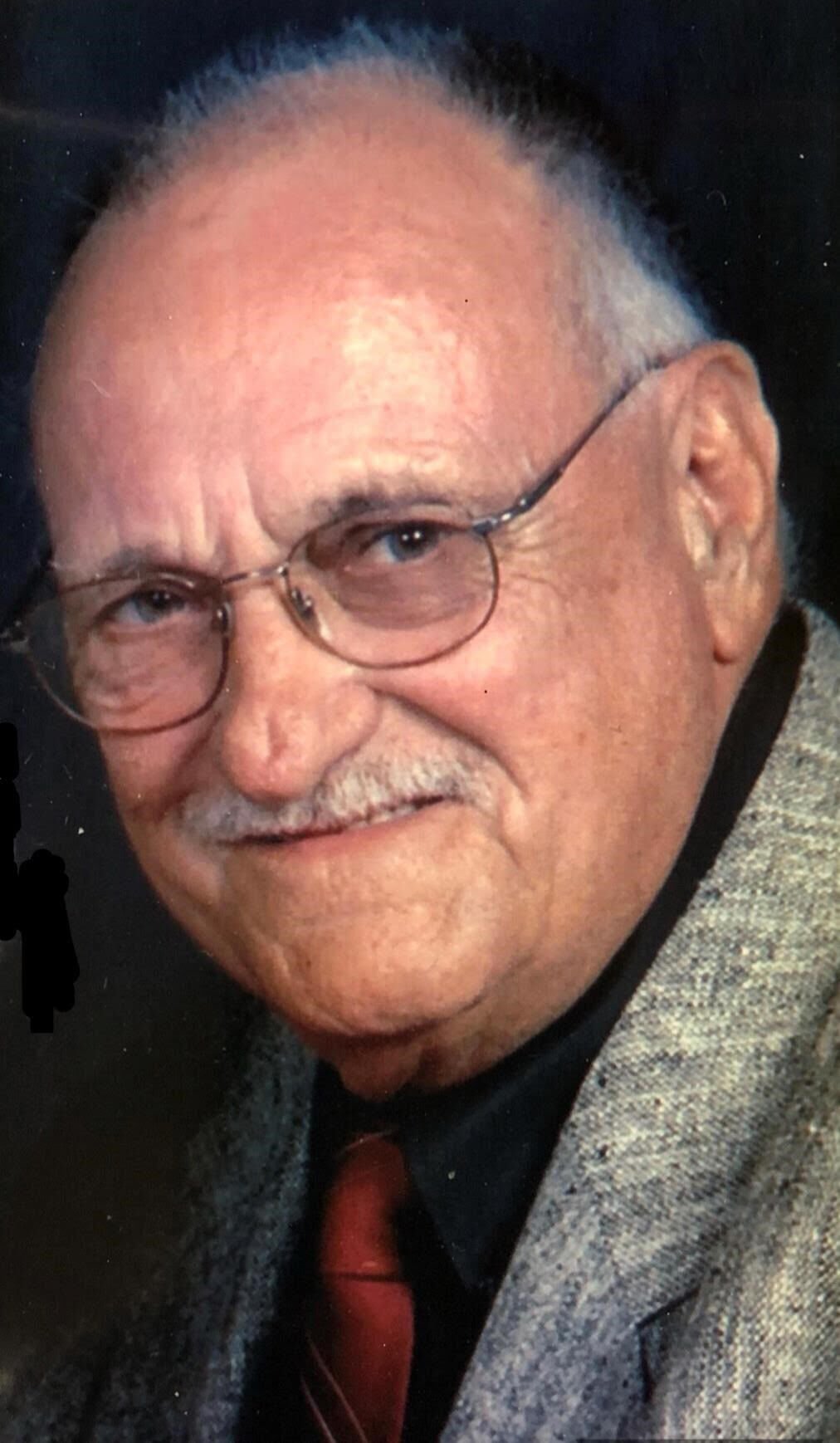 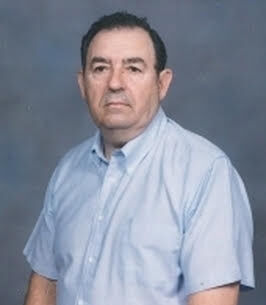 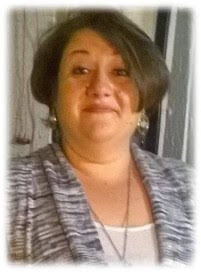 She was born in Johnson County, Sept. 19, 1975, the daughter of Ora (Hannah) Colvin of Wittensville and the late Bobby Gene Colvin.

In addition to her mother, she is survived by her husband, Thomas Adkins; one son, T.J. Adkins, of Ulysses; three daughters, Jazzmyne Adkins, of Wittensville, Christina Lynn Adkins and Margaret Bernice Adkins, both of Ulysses; one brother, Paul Hannah, of Flat Gap; five sisters, Lydia Blackburn, of Prestonsburg, Lynn Daniel, of Wittensville, Oralee Galloway and Ella Ward, both of Stambaugh, and Jean Kimbler, of Blaine.

In lieu of flowers, the family has asked that contributions be made to the Phelps & Son Funeral Home to assist with funeral expenses.

The guest book may be signed at www.phelps-sonfuneralhome.com.

He was a veteran of the U.S. Air Force serving during the Korean War years. He went on to a career with the U.S. Government in aircraft maintenance at Wright-Patterson AFB. Following his retirement, he enjoyed a second career with the Wright-Patterson Motor Pool driving dignitaries and the U.S. Air Force Band to their many performances through-out the area.

He was preceded in death by his wife, Charlene; his infant daughter, Teresa; his parents; Mary (Hager) and Joseph; and his brother Joseph Jr.

He was preceded in death by his brother, Alva Ward; and his sister, Anna Kaye Ward. Alcus was very patriotic and proudly served his country in the U.S. Army during WWII. He retired as a supervisor from Ford Motor Company after many years of service. Mr. Ward was an active member of the Stoney Ridge United Baptist Church where he served as a deacon. He enjoyed building bird houses, golfing and spending time with his grandchildren.

Graveside funeral services were held Monday, May 17, 2021, at the Johnson County Memorial Cemetery in Staffordsville. Military Honors were conducted by the Auxier Chapter 18 D.A.V. Arrangements were under the direction of Preston Funeral Home of Paintsville.

The guest book may be signed at www.preston funeral home.com.