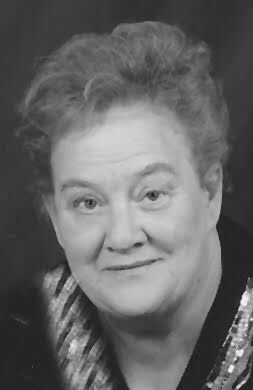 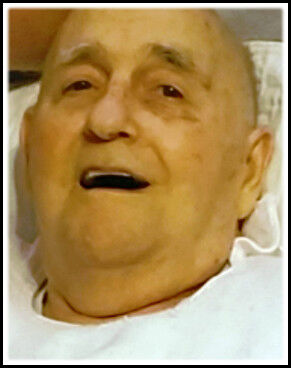 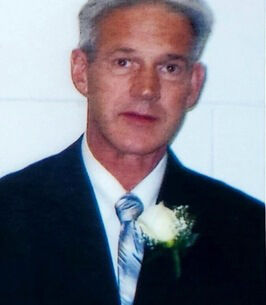 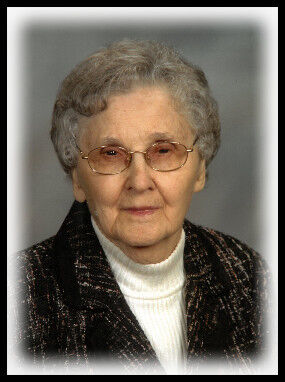 He retired from the AK Steel Coke plant after 36 years of service.

In addition to his parents, he was preceded in death by two infant brothers and two sisters, Margaret (Hansel) Arrowood, of Meally, and Bertha (Everett) Franklin, of Thealka.

He is survived by his wife, Nola K. (Music) Davis; two sons, Larry Christopher Davis, of Georgetown, and Wesley (Kelinda) Davis, of Lexington; one daughter, Bethany Dawn Davis, of Flatwoods; and four grandchildren, Christopher Alexander, of Georgetown, Bracken William, of Flatwoods, Reiann Elizabeth and Avery Aerin, both of Lexington.  Funeral services were held Thursday, May 20, 2021, in the Phelps & Son Funeral Home Chapel with Manford Fannin officiating. Burial followed in the Music Family Cemetery, Van Lear. Arrangements were under the direction of the Phelps & Son Funeral Home of Paintsville.

She had 10 brothers and sisters. She went to school at Oil Springs School in Johnson County through the eighth grade. Helen worked at the telephone company in Newport News, N.Car., where she met Emil “Sonny” Helgeson while he was stationed in the Navy at Norfolk, Virginia. They were married on Jan. 15, 1955, in Hertford, North Carolina. After Emil’s discharge from the Navy, they moved to Livonia, Mich., where she worked various places. In 1959, they adopted a daughter, Janice Susan, and a year later, a son, Randall Keith, to the family. They moved to Emil’s family farm in Lansford in December of 1975. She kept herself busy with the farm animals and her garden. Helen enjoyed pinochle or any card game with neighbors and friends. She enjoyed ceramics, making wedding cakes and listening to old-time gospel music. She loved her kids, and especially her grandbabies, both human and furry ones.

The love of her life, Sonny, passed away March 27, 2019. Helen moved to Trinity Homes, Minot, N.Dak., in 2016, where she gained a new family from caregivers at the home. She never lost her Kentucky sass; they are all going to miss her sass.

Funeral services were held Saturday, May 8, 2021, at Zion Lutheran Church, Mohall. A link to a video of the service is on her online obituary. Burial followed in the Lansford Cemetery, Lansford, North Dakota.

Arrangements were under the direction of the Brose Funeral Home of Mohall, North Dakota.

The guestbook may be signed at www.brosefuneralhome.com

He was born in Harrison County, Oct. 10 1957, to the late Robert Lee and Louise Garnett Lake.

Besides his parents, he was preceded in death by one brother, Bobby Stewart Lake; and one niece, Merry Lake.

Funeral services were held Monday, May 24, 2021, at Ware Funeral Home with Rev Julie Olt officiating. Burial followed in the Robinson Family Cemetery. Arrangements were under the direction of the Ware Funeral Home of Cynthiana.

The guestbook may be signed at www.warefuneralhome.com.

Dorothy Stambaugh, 103, of Meally, died Saturday, May 22, 2021, at Mountain Manor of Paintsville, after sharing her life with beloved family and friends.

She was born in Johnson County, Dec. 2, 1917, to the late Everett Murphy and Ada Powers Murphy. She was one of 11 children.

In addition to her parents, she was preceded in death by her husband, Frank Stambaugh; her son, Onda Stambaugh; an infant daughter; and her great-granddaughter.

She is survived by her son, Frank Roger Stambaugh (Olivia), of East Point; a special niece (whom she raised as a daughter), Renee Burke (Rob), of Van Lear; her brother, Glen Murphy, of Fowlerville, Mich.; her three grandchildren, Joey Stambaugh (Paula,) of Paintsville, Carey Patel (Dennis), of Williamsport, and April Chandler, of Lexington; 18 great-grandchildren; 12 great-great-grandchildren; and a host of nieces, nephews and wonderful friends, also survive.

A celebration of life will be held at 12 p.m.,Wednesday, May 26, 2021, in the Phelps & Son Funeral Home Chapel with Jarred Waller officiating. Burial followed in the Highland Memorial Park at Staffordsville.