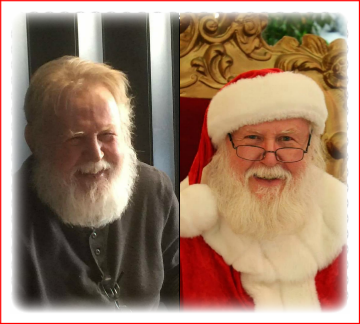 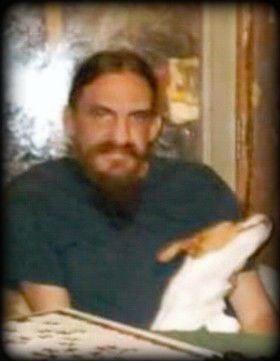 Samuel David Collins Sr., age 49 of Martha passed away Friday, May 15, 2020 at his residence. Born August 19, 1970 in Johnson County. He was the son of Rosemary Keaton Honeycutt of Martha, Kentucky and the late Floyd Allen Collins.

Roy Douglas “Santa” Picklesimer, age 70 of Meally passed away Monday, May 11, 2020 at his residence. Born February 6, 1950 in Johnson County, he was the son of the late Leroy Picklesimer and Pauline (Oney) Picklesimer. In addition to his parents, he is preceded in death by his first wife, Sally M. Picklesimer; one great grandchild, Christian Stamper; and brother in law, John Burchett. He is survived by his wife, Allie B. Gibbs (Hayden) Picklesimer; three step children, Teresa (William) Spicer of Oklahoma, Michelle (Scott) Dale of Meally and Angela Belcher of Richmond, Indiana; one brother, William Joseph (Lovetta) Picklesimer of Wabash, Indiana; two sisters, Norma Lee Burchett of Staffordsville and Linda (Robert) Collins also of Staffordsville; five step grandchildren and two step great grandchildren. Numerous nieces and nephews also survive. Mr. Picklesimer was a veteran of the United States Army for thirteen years and enjoyed playing Santa during Christmas. A private graveside service was held for the immediate family Thursday, May 14, 2020 at the Reed Family Cemetery at Staffordsville. Jerry Scott, J.R. Salyers and Robert Collins will officiate. Arrangements are under the direction of the Phelps & Son Funeral Home.