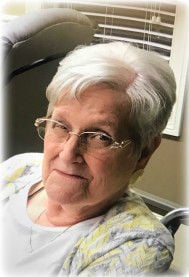 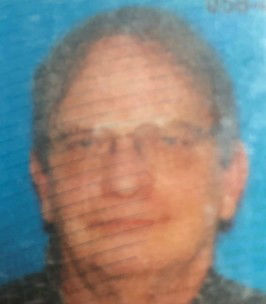 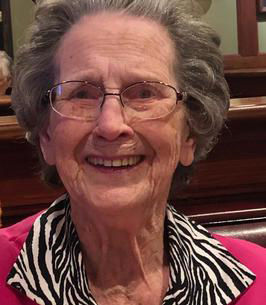 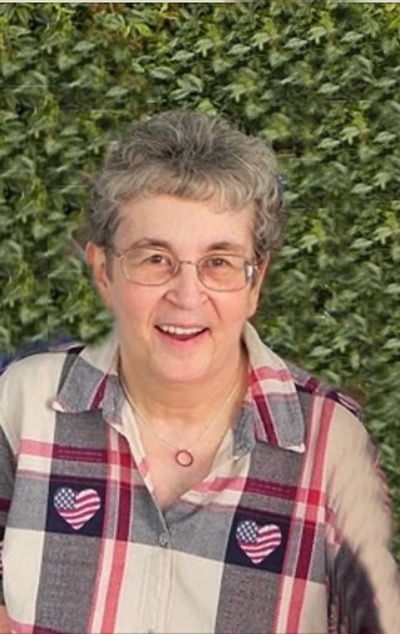 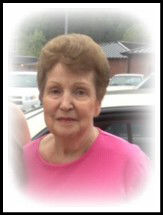 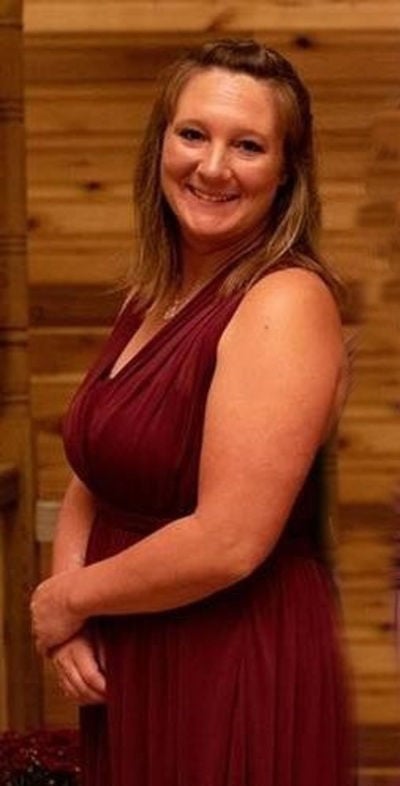 Danny Lee Fairchild, 72 of East Point; passed away Monday, May 4, 2020 at Paul B. Hall Medical Center. He was born February 15, 1948 in Johnson County. He was preceded in death by his parents, Howard Fairchild and Lillian Blair Fairchild. He is survived by his wife Mary Cornett Fairchild, one son, Danny Michael Fairchild of Thelma; one daughter, Leigh Lambert (Christopher) of Lancaster; one brother, Phillip Fairchild of Paintsville; one sister, Patsy Carol Picklesimer of West Palm Beach, Florida; five grandchildren Allie (Gabe), Tate, Corey, Lynsey, Landon and one great grandchild, Sterling Levi. A private graveside service were conducted Thursday, May 7, 2020 at the Highland Memorial Park Cemetery, Staffordsville.

Jones-Preston Funeral Home was in  charge of arrangements.

Lawanna Sue Kennard, 80 of Paintsville passed away Tuesday, May 5, 2020 at Mountain Manor of Paintsville.  Born August 28, 1939 in Johnson County. There will be no public visitation or funeral at this time. A Memorial Service for Mrs. Kennard will be held at a later date. Arrangements are under the direction of the Phelps & Son Funeral Home.

Joyce Anne (Richardson) Lowe, 72 passed away peacefully on Sunday May 3, 2020 at her home in Lowmansville.

Michael McKenzie, age 66, of Flat Gap died Friday May 8, 2020 at his residence. He was born September 2, 1953 in Columbus, Ohio. In compliance with the Funeral Director's Association of Kentucky and the executive orders placed by the governor of Kentucky during the Covid-19 pandemic, a private service will take place at the Marvin Sparks Cemetery at Blaine.

Minervia Pelphrey went to be with her Lord and Savior on April 23, 2020. Minervia (“Nervie”) was born December 3, 1931 to Johnny and Mattie Davis. She lived most of her life in Floyd County. Minervia was preceded in death by her husband, Elder John R. Pelphrey, an infant son, Benny Allen Pelphrey, daughter, Diann Johnson, sister Ella Frances Giordano, sister Helen Picklesimer, and her parents. She is survived by her sister, Herma (Alcus) Ward of Findlay, OH. She is also survived by her children: Glenard (Sandy) Pelphrey of Garrettsville, OH; Joe (Susie) Pelphrey of Middleburg, FL; and Alfred Pelphrey of Lexington. She is also survived by her pride and joy – her five granddaughters and her six great-grandchildren. Minervia also leaves behind four nieces, two nephews, several great nieces and nephews, and countless church friends. Minervia was a member of Paintsville United Baptist Church, where she was not only the Pastor’s wife for many years but served the Ladies Fellowship Circle. Her cooking – and especially her fried chicken – was enjoyed by thousands of people through her years of service to the United Baptist Church. She was generous to everyone, always freely giving her time and opinions. Minervia loved the Lord, her family, and her friends. She will be remembered as spunky, fun, loyal, and strong. She spent her last three months as a resident at Briar Hill Health Care Residence. She loved her new friends and care takers at what she called her “new big house” and her family wishes to thank them all for the love and care they showed her during her stay. Her final moments were with an Angel on Earth, her nurse, who played Amazing Grace for her while she peacefully passed.   The Pelphrey family will miss her immensely, but hopes you will join them in seeing Minervia’s passing not as a defeat during a pandemic, but as a victory in Jesus. Minervia will now enjoy eternal life and she was called home in God’s timing. She is where she longed to be- in Heaven by John’s side again! Due to the circumstances, the burial will be private and attended by immediate family only. When it is safe to do so, a Memorial service will be held at the church in her honor. In lieu of flowers, the family requests donations be made to Paintsville United Baptist Church.

Stacy Renee Music Penix, age 35, passed away Monday, May 4, 2020 from injuries sustained in an automobile accident.

In compliance with present Government mandates, private funeral services will be conducted for immediate family only.  Private burial will take place at Highland Memorial Park, Staffordsville.

In compliance with present Government mandates, private funeral services will be conducted for immediate family only.  Private burial will take place at the Thomason-Cox Cemetery, Charley.

Ruby Carol Witten, age 88 of Sitka passed away Monday, May 11, 2020 at her residence. Born February 17, 1932 at Kerz in Johnson County, she was the daughter of the late Luther Hayslett and Jocie Crider Hayslett. In addition to her parents, Ruby was preceded in death by her husband, Thomas Jefferson (Jr.) Witten, one daughter, Carolyn Kay Witten and two sons, Kenneth Michael Witten and, Thomas Gerald Witten. She was also preceded in death by three brothers, Otto E. (Bud) Hayslett, Paul Hayslett and Douglas (Red) Hayslett, and three sisters, Rena Jones, Barbara (Curly) Blair and Delores (Dotty) Blair. She is survived by three sisters, Malta Vargo of Flat Gap, Phyllis Conley of Oil Springs, and Jan (Paul) Greiner of Paintsville. Ruby was a beloved Mother and survived by seven children Sharon (Winfrey) Conley of Van Lear, and Connie (Stanley) Blevins, Cletus Joe (Dedra) Witten and Karen McClure all of Sitka, Ernest (Beverly) Witten of Union Mills, NC, Berletta Sue (Roger) Thornhill of Urbana, OH, and Paulette (Pete) Wilkins of Brooksville, FL. Ruby was also Nanny to 18 grandchildren, 26 great grandchildren and 14 great, great grandchildren. Ruby was not only loved and cherished by her family but also by the many friends she made over the years while working at Tropical Isle Tanning Salon. She will be greatly missed. A private graveside service will be held for the immediate family Wednesday, May 13, 2020 at the Lakeview Memorial Cemetery at Staffordsville, Kentucky. Funeral arrangements are under the direction of the Phelps & Son Funeral Home.