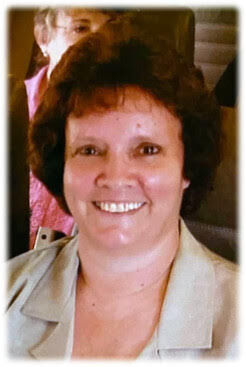 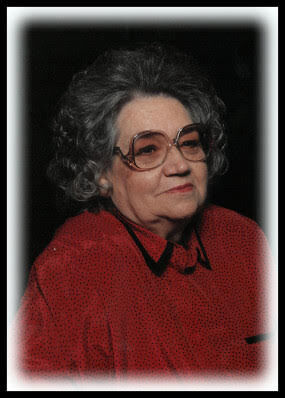 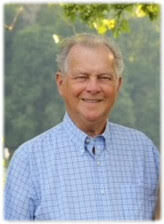 Roger Estep, 72, of Staffordsville, died Wednesday, May 5, 2021, at Community Hospice in Ashland.

He served in the United States Army in Vietnam and was a surface miner and heavy equipment operator.

In addition to his parents, he was preceded in death by one brother, Billy Jack Estep.

She was born in Floyd County, June 12, 1950, the daughter of the late Jack Morrison and Margie (Ward) Morrison.

In addition to her parents, she was preceded in death by five siblings.

Memorial services will be held at 12 p.m., Saturday, May 15, 2021, at the Van Lear Freewill Baptist Church. Arrangements are under the direction of the Phelps & Son Funeral Home of Paintsville.

She was a wonderful wife, mother, grandmother, sister and daughter who loved her family fiercely and with her whole heart. She was dedicated to each of them and enjoyed being a part of their daily lives. You would find her always telling others about her children and grandchildren with love and admiration in her eyes. The center of her home was the kitchen where you could always find food prepared and the table surrounded by friends and family alike. No one ever left her house hungry or unloved. She was always making sure that the needs of others were being met.

She was a friend to anyone in need and always found something good in everyone she met. She was a faithful Christian and remained dedicated to Christ for over 55 years.

In addition to her parents, she was preceded in death by her husband, Dirl D. Wireman; two sons, Gover A. Wireman and Kenneth K. Wireman; one grandson, Sheldon Dirl Bayes; two brothers, Morris Arnett and Ray Arnett; and one son-in-law, Walter Stalker.

She was loved and adored by all those who knew her.

Funeral services were held Sunday, May 9, 2021, at the First Community Freewill Baptist Church at Falcon, with Ronnie Spriggs officiating. Burial followed in the Dirl Wireman Cemetery at Falcon. Arrangements were under the direction of the Phelps & Son Funeral Home of Paintsville.