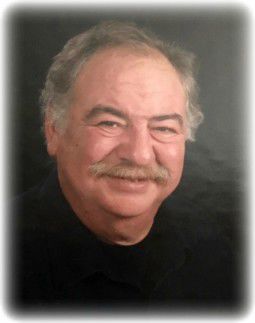 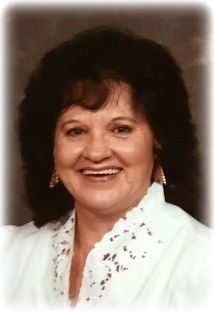 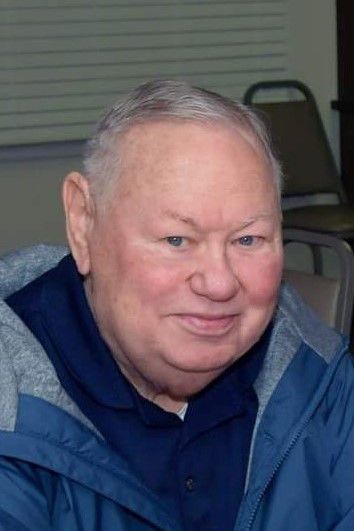 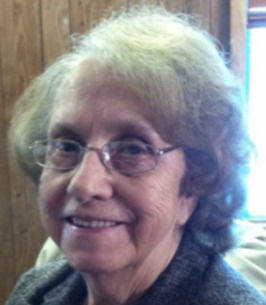 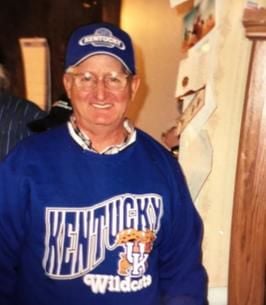 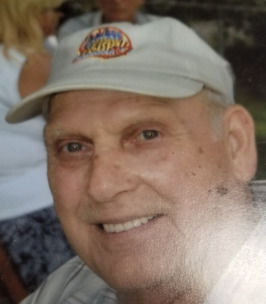 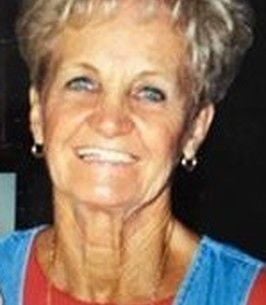 Anna Pearl (Price) Atkinson, age 91 of Thelma, departed this life Wednesday, April 22, 2020 at her Home. She was born September 14, 1928 to the late Ruth (Music) Price and James Price. She was married to Ashburn (Doc) Atkinson on March 30, 1980. In addition to her parents, she is preceded in death by her previous husbands, Earl Travis (August 6, 1970) and Michael Thacker (May 23, 1979); and one daughter, Anna Ruth Travis. She is survived by her husband, two daughters, Rita Kay Butcher (Samuel) of Thelma and Earleen Darby (Huey) of Prestonsburg; three step sons, Mitchell Atkinson (Denese) of Pikeville, Martin Atkinson (Patches) of Tazwell, Virginia and Kenneth Atkinson (Darlene) of Pikeville; eight grandchildren, fourteen great grandchildren and five step grandchildren also survive. Anna Pearl was converted as a young woman and attended Concord United Baptist Church for many years. She was a loving wife, mother, grandmother, and great grandmother. She was very active in all community activities, serving on her local fire department, holding several positions in the Development Club, locally and statewide, and an active member in the Homemakers Club in her earlier years. She will be greatly missed by her family and anyone who had the pleasure of knowing her. Our loss is Heaven's gain. A private service was held April 23, 2020 in the chapel of the Phelps & Son Funeral Home. Burial followed in the Johnson Family Cemetery at Thelma. The family has requested to live stream the service on the Phelps & Son Funeral Home Facebook Page. Arrangements are under the direction of the Phelps & Son Funeral Home. This is a paid obituary.

Charles Donald Ballard, 79, passed away on April 26, 2020.  Charles was born June 7, 1940, in Sparta, to the late Earl and Martha Elizabeth Robinson Ballard.  Bud was a graduate of Meade Memorial High School.  Although he had not lived in Kentucky for many, many years he remained a member of the Church of Christ in West Van Lear and rooted for the Wildcats at every chance.

Chuck served in the US Army, receiving numerous medals during the Vietnam War including the Bronze Star.  He retired as a Master Sergeant after 20 years of honorable service.  Following his military service, he worked at Nortel for more than 26 years before retiring from a management position.  Friends may come to Bryan-Lee Funeral Home in Garner on Thursday, April 30, 2020, between 2 and 4pm to pay their respects and sign the register.  The family is tentatively planning to hold a burial service with Military Honors on Saturday, June 6, 2020, at 1pm at Oakwood Cemetery in Raleigh and all will be welcomed. In lieu of flowers, the family suggests a donation be made in Charles’ name to the Salvation Army (who fed him after a flight back from Vietnam late at night when he had no money on him) or the Arboretum at Johnston Community College in Smithfield, NC.  Condolences may also be made at bryanlee-funeralhome.com This is a paid obituary.

Dencil Castle, age 81, of River died Tuesday April 21, 2020 in Huntington, W.Va. Dencil was born March 11, 1939 in Lowmansville. The family will have a celebration of life at a later date.

Ronald Lee Hall, age 75, of Wayne, W.Va., formerly of Paintsville, died Wednesday April 15, 2020 in Huntington, WV. He was born March 6, 1945 in Paintsville. At the request of the family, a memorial service will be held at a later date.

Pauline Lemaster Lester, age 92, died Friday April 17, 2020. She was born December 29, 1927. In compliance with the Funeral Director's Association of Kentucky and the executive orders placed by the governor of Kentucky during the Covid-19 pandemic a private graveside service will be held at the Skaggs Young Cemetery at Lowmansville, KY, with Roger Sparks officiating.

William Granville Mollett, age 82, died Tuesday April 14, 2020. He was born November 4, 1937. Visitation and funeral services will be held at a later date at the conclusion of the Covid-19 pandemic. Burial will be in the Mollett Family Cemetery at Tomahawk.

Martha Isaac Price, age 86, of Paintsville died Thursday April 16, 2020. She was born August 5, 1933. In compliance with the Funeral Director's Association of Kentucky and the executive orders placed by the governor of Kentucky during the Covid-19 pandemic, a private graveside service will be held at the Fred C. VanHoose Cemetery at Tutor Key, with Ben Stephens officiating.

Born February 15, 1953 in Johnson County, he was the son of the late Howard C. “Rusty” Yates and Sue Avonell Elam. In addition to his parents, Mr. Yates is preceded in death by one sister, Natasha Yates; his paternal grandparents, Chet and Jewel Yates, maternal grandparents, Bill and Thelma Elam; father in law, Doug Melvin. He is survived by his wife, Jessica (Melvin) Yates; mother, Maxine Yates of Oil Springs; one son, Jason and Donna Fairchild of Paintsville; one daughter, Angie and Shawn Hall of River; two brothers, Charles Michael Yates of Oil Springs, and Rusty Yates of Richmond; three sisters, Susie and Jeff Ellis of Van Lear, Paula Wheeler Risner of Wittensville, and Cammy and Gary O'Bryan of Oil Springs; four grandchildren, Katelyn, Kiana, Kiley and Leah; mother in law, Kate Melvin; sisters in law, Cindy and Jim Brown and Gina and Jeff McFaddin; and several nieces, nephews, and great nieces and nephews also survive. There will be a private service for the immediate family Wednesday, April 29, 2020.  Burial will follow in the Johnson County Memorial Cemetery at Staffordsville. Arrangements are under the direction of the Phelps & Son Funeral Home. This is a paid obituary.