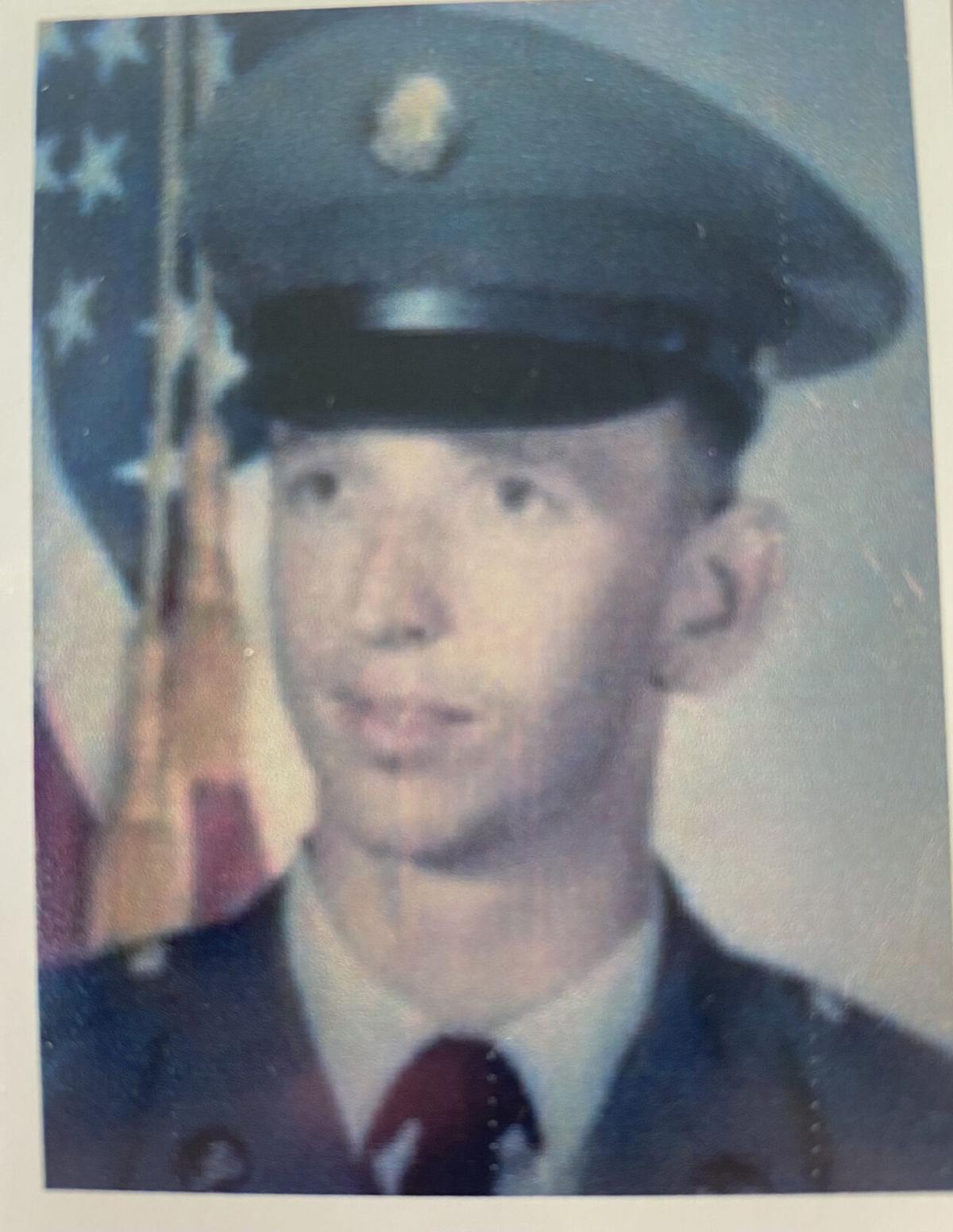 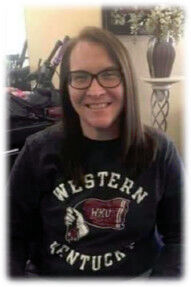 He was the credit manager at Contech Inc., retiring with over 20 years of service. He was a U.S. Army Veteran of the Vietnam War, a member of the VFW and an avid golfer.

Clarence is survived by his beloved wife of 51 years, Judy; his daughters and sons-in-law, Janella Bodekor (Scott) and Nicole Paxton (Brian) Paxton; his sister and brother-in-law, Margarette Davis (Eugene); his grandchildren, Jarod, Gracie, Josie, Malia and Addie; and many other beloved relatives and friends.

He was preceded in death by his parents, Sherman and Mary; his brother, Charles; his sisters, Judy Wells, Grace Cordial and Juanita Ambos.

A private funeral  was held at The Marker and Heller Funeral Home, with Pastor Kevin Cordner officiating. Interment followed in the Memorial Park Cemetery of Dayton, Ohio.

Per his request, there will be no services at this time.

In addition to her parents, Leanne is survived by her husband, Dr. Jamie Messer; one son, Andrew Messer (Hannah), of Louisville; one daughter, Hailey Messer, of Louisville; two sisters, Denise Maynard (Kevin), of Berea, and Christy Music, of Louisville; and her paternal grandmother, Grace Music, of Van Lear. Four nieces and one nephew also survives.