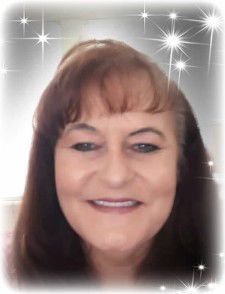 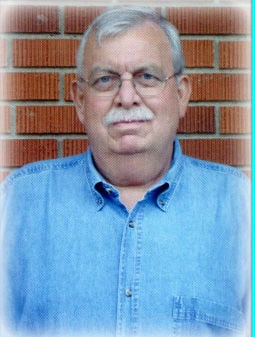 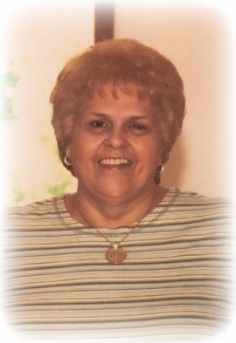 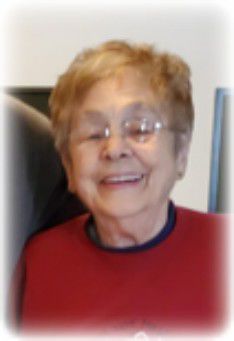 A private service will be held for the immediately family.

Per her request, a memorial service will be held at a later date.

Virginia (Turner) Ratliff, 86, of Paintsville, passed away Friday, April 17, 2020 at her residence. Born March 27, 1934 in Paintsville, she was the daughter of the late Dr. John W. Turner and Pauline (Davis) Turner. In addition to her parents, she is preceded in death by her husband, Earl Roger Ratliff; one daughter, Joan Carol Williams; son in law, Eddie Michael Williams; and one sister, Joyce Penix. She is survived by one son, John G. Ball and his wife, Carrie of Ocala, Florida; one daughter, Paula Peters and her husband, David of Paintsville; one brother, John G. Turner of Paintsville; one sister, Lois Adkins of River; eight grandchildren: Cassie (Scott) Rowland, Chris Williams, Sean (Tammy) Williams, Matt (Amy) Williams, Ashlee Ball (Tommy) Hanshaw, David (Tina) Peters II, Mindy Schmitt and Kirby (Michelle) Risner, Jr; several great grandchildren, one great great grandchild and a host of nieces and nephews also survive.

Virginia was retired from the Internal Revenue Service and a member of the Southside Free Will Baptist Church. She was a 1952 graduate of Paintsville High School. A private graveside service was held for the immediate family Monday, April 20, 2020 at the Highland Memorial Park, Staffordsville. Wayne Price officiated. In lieu of flowers, the family has asked that contributions be made to the Southside Free Will Baptist Church, (204 South Mayo Trail, Paintsville, Kentucky 41240 (606) 789-8161), or by contacting the Phelps & Son Funeral Home, (606) 789-8989.

Michael Ward, age 69 of Prestonsburg passed away Monday, April 13, 2020 at his residence. Born October 1, 1950 in Johnson County, he was the son of Erma Lee Hayes Ward of Paintsville and the late Burl Ward. In addition to his father he is preceded in death by his wife, Judy Halbert Ward and one brother, Harold “Boone” Ward.

Mr. Ward was the owner/operator of Jenny Wiley Florist in Prestonsburg.

A private graveside service was conducted Wednesday, April 15, 2020 at Gethsemane Gardens in Prestonsburg, Kentucky. Tommy Reed will officiate. The family requests that in lieu of flowers, contributions be made to the University of Kentucky Transplant Center, PO Box 34184, Lexington, KY 40588 or by calling Phelps & Son Funeral Home at, (606) 789-8989.

Funeral arrangements are under the direction of the Phelps & Son Funeral Home.