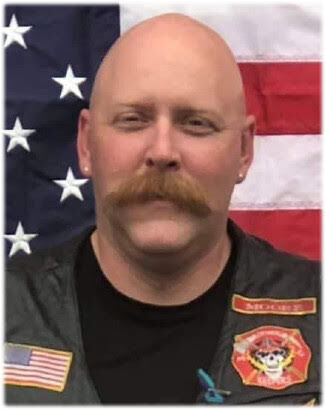 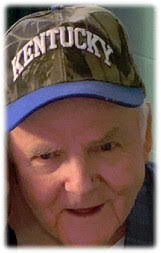 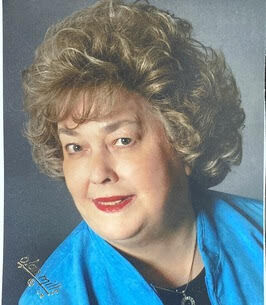 She was born in Van Lear, Jan. 11, 1936, to the late Charles Hyde Jasper and the late Mary Evelyn Conley Jasper.

She married Norman Lee "Sonny" Butcher on August 11, 1960, and to this union was born a daughter, Teri Leigh.

She was preceded in death by her husband, Norman Lee “Sonny” Butcher; her son-in-law, Kevin Middleton; and her sisters, Martha Russell and Marie Witten.

She is survived by her daughter, Teri Leigh; her grandson, Benjamin Chad Middleton; her granddaughter, Jillian Lee Middleton, of Richmond; two sisters- in-law, Roberta Butcher, of Van Lear, and Betty Colvin, of Camden, Ohio; and two nieces, two nephews and a host of friends and relatives.

She began working at a young age babysitting and at a grocery store. During her junior and senior years of high school, she began attending Mayo Vocational School, taking business math, typing, shorthand and bookkeeping. While she attended Mayo Vocational School in 1953 and 1954, she received a call while at school on December 15, 1954, from First Federal Savings and Loan Association to come to work and she remained there until June 24, 2011.

In the 1960's, she was named Who's Who in the South and Southeast among professional women. She was also named a Kentucky Colonel in the 1950's, and was a member of the Smithsonian in Washington D.C.

To her in-laws, Janet said she was so proud to be a part of your family. To her many close friends, she wants you to know that she was so glad you were a part of her life. To her coworkers who considered her a mommy to them, she wants to thank you for being her friend. To her special co-worker, Becky Fyffe, whom she considered a second daughter, she appreciates you for always being there when she needed you. To her family, she wants to remind you to take care of each other and know how much she loved you. To her daughter, she wants you to remember that she loved you dearly. To her grandchildren, her advice is for you to stay in church and live a good Christian life, and always remember that you were the light of her life.

She was a Christian and a member of the Highland Church of Christ. She wants to thank her church family for all their kindness and love. "God is good all the time and all the time God is good."

The guestbook may be signed at www.prestonfuneralhome.net.

He was survived by his loving wife Beverly (Hewlett) Moore; two daughters, Tori and Kaylen Moore; and his parents, Dewey and Kay Moore.

He was born in West Liberty, July 4, 1979. He graduated high school in Sandy Hook and later pursued a career in the Fire/EMS field. He served for the last several years as a paramedic/firefighter for the Paintsville Fire Department and fire instructor for KCTCS state fire and rescue. He also served as the Chapter 28 President of Brother's Keepers Motorcycle Club.

He lived for his family, his community and for his friends. He had a passion to serve. No matter if it was entering a burning building, rescuing people by boat, or just placing a bandage on, he showed up. He loved his motorcycle and riding with his brothers and sisters, usually for charity. Most of all, he just loved life.

He was born in Johnson County, July 1, 1956, the son of the late Moses and Lucy Watson Standifer.

In addition to his parents, he was preceded in death by one son, Gary Standifer Jr.

Funeral services will be held at 12 p.m., Thursday, April 1, 2021, in the Jones-Preston Funeral Chapel with Larry Blair officiating. Burial will follow at Highland Memorial Park, Staffordsville.

He was born in Floyd County, May 4, 1938, the son of the late Marion Stone and Elizabeth Estep.

In addition to his parents, he was preceded in death by two sons, Ronnie Stone and George Stone; and one sister, Sally Young.

Per his request, there will be no public visitation or funeral service at this time.