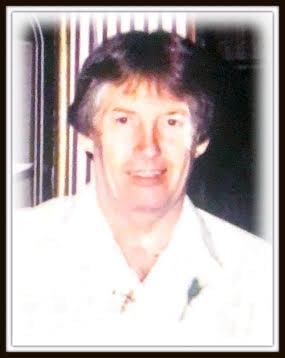 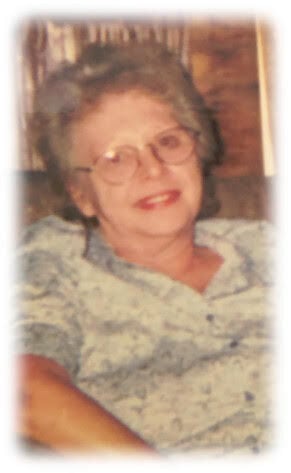 She was born in Tollesboro, Jan. 11, 1946, the daughter of the late Martin Wells and Virginia (Combs) McCloud.

In addition to her parents, she was preceded in death by one brother, Emery Wells; and three sisters, Betty Rice, Anna Moffett and Virgie May Wells.

She is survived by a host of nieces and nephews.

A memorial service will be held at a later date to be determined by the family. Arrangements are under the direction of the Phelps & Son Funeral Home.

He was born in Johnson County, March 17, 1950, the son of the late Everett Jackson and Velva (Gibson) Jackson.

In addition to his parents, he was preceded in death by two sons, Ricky Dwayne Jackson and James Henderson Jackson Jr; and three sisters, Wanda Jackson, Lillian Jackson and Sue Naylor.

He is survived by his wife, Alma Jackson; two sons, Sol Jackson (Terressa) and Joe Jackson, both of Riceville; two daughters, Janice Collins (Michael), of Winchester, and Janet Ratliff (James), of Clay City; two brothers, Wayne Jackson, of Riceville, and Keith Darrell Jackson, of Green Rock; one sister, Hilda Jackson, of Pikeville; and many grandchildren, great-grandchildren, nieces and nephews.

Funeral services were held 1 p.m., Thursday, March 11, 2021, in the Phelps & son Funeral Home Chapel. Burial followed at the Jackson Family Cemetery, Riceville. Arrangements were under the direction of the Phelps & Son Funeral Home.

Memorial services will be conducted at a later date.

She was born in Johnson County to the late William and Amanda Stambaugh Davis.

She was a retired cook from the Howard Hotel in Paintsville and worked later with her husband, owner of Wells Machine Shop, until retirement, later moving to Lexington. She was a member of Fayette Chapel United Baptist Church in Paris.

In addition to her parents and husband, she was preceded in death by five brothers and three sisters.

She is survived by two sisters, Doris Travis and Roberta Hutchison (Eugene), both of Lexington; one brother, Walter Davis, of Urbana, Ohio; 15 nieces and nephews; and a large number of great and great-great-nieces and nephews.

Due to Covid there will be no visitation. Private graveside services will be held at Blue Grass Memorial Gardens with Bro. C.J. Murray and Bro. Milton McKinster officiating. Arrangements are under the direction of Kerr Brothers Funeral Homes of Lexington.

The family would like to thank the staff at The Willows for the loving care they gave to Jane.