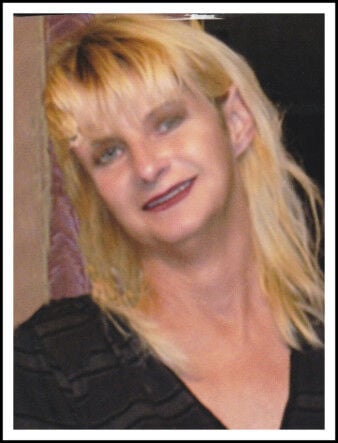 Memorial service will be conducted at a later date.

He was born Oct. 19, 1939, in Johnson County, he was the son of the late Theodore Burchett and Sybil (Davis) Burchett. In addition to his parents, he is preceded in death by one son, Fredrick Keith Burchett; and two brothers, Kenneth Dean Burchett and Ronnie Edwin Burchett.

She was born Sept. 2, 1966, in Johnson County, she was the daughter of the late Eliga Music and Ellen Hamilton Music.

Memorial service will be conducted at a later date.