Skip to main content
You have permission to edit this article.
Edit
Home
News
Sports
Opinion
Obituaries
e-Edition
Covid-19
Everything Home
1 of 5 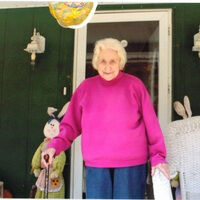 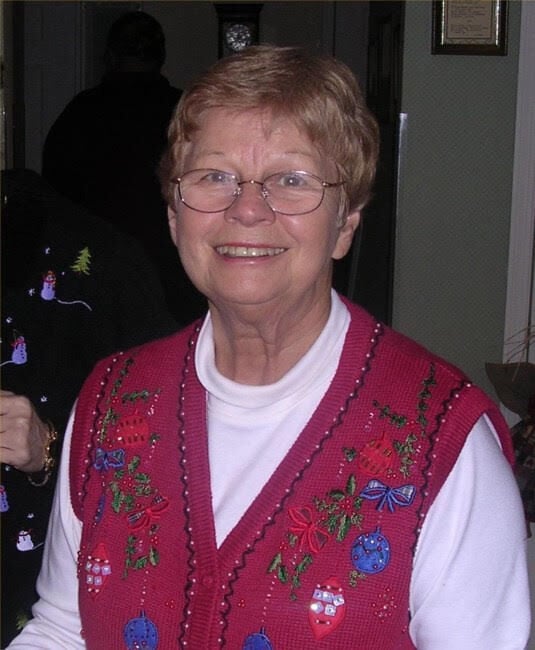 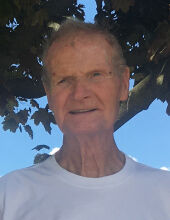 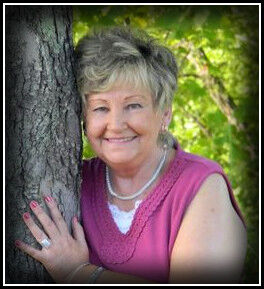 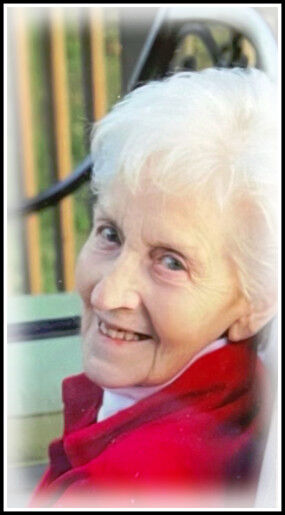 She was born July 31, 1926, in Floyd County. She was the daughter of the late Chester Arthur Hayes and Effie Morris Moss.

In addition to her parents, she was preceded in death by her husband, Glen Bill Allen; one son, Sammy Allen; one daughter, Bonita Allen; two brothers, Clayborn Hayes and Thomas Edward Hayes; and one sister, Nell Calhoun.

Pauline was a member of the Tom's Creek Freewill Baptist Church.

Graveside services were held Thursday, Oct. 28, 2021, at the John Allen Cemetery at Lancer with Steve Rose officiating. Arrangements were under the direction of the Phelps & Son Funeral Home of Paintsville.

In addition to her parents, she was preceded in death by her husband, Marshall Blair, one son, Donald Ray Blair; and one grandson, Scottie Hackworth.

He was preceded in death by his parents and one brother, Kenneth Lee Blair.

Paul served with the United States Army during the Korean War. He retired from the Southern Ohio Correctional Facility in Lucasville, Ohio, and Pike Community Hospital in Waverly, Ohio. He was a member of the First Baptist Church of Waverly and the American Legion Post #142. Paul loved spending time with his family, working on classic cars, and meeting his friends at Tim Hortons for coffee. He was an avid runner until the age of 75. Many people of Waverly knew him as the “Clint Eastwood” of the neighborhood. He was an old school tough guy. He is loved and will be missed by his family.

A memorial service will be conducted at a later date.

Memorial services will be held at a later date.

She was born in Johnson County, July 17, 1939.  She was the daughter of the late Matthew Music and Gracie (Grim) Music.

In addition to her parents, she was preceded in death by her husband, William “Bill” Jasper Spencer; and one sister, Rose Jean Thacker.

She is survived by her son, Brian Keith Spencer, of Chillicothe, Ohio; two brothers, Rex Allen Music (Pauline), of Blaine, and Darl Music (Minerva), of Nippa; two sisters, Nella Faye Scarberry, of Paintsville, and Deborah Lynn McKenzie (Rick), of Nippa; and a host of nieces and nephews, also survive.

In keeping with her wishes, there will be no visitation or funeral service. She will be taken back to Washington Court House, Ohio, where she will be laid to rest beside her husband, William “Bill” Spencer. Arrangements are under the direction of the Phelps & Son Funeral Home of Paintsville.

She was preceded in death by her parents, Emerald Earl and Beatrice Ann (Phelps) Meade; a granddaughter, Monica James; her brother, Edward Earl; and her husband of almost 52 years, Lt. Col. John Richard Wallace.

Monica, whom her family called “Yaya,” was born and raised in Van Lear, Johnson County. She was an authentic coal-miner’s daughter. After her mom and grandparents died when she was twelve, her Uncle Stanley Whitman and Aunt Helen (nee Meade) took her in. They moved to Europe shortly thereafter, where she married John Wallace, July 2, 1955, in Salzburg, Austria. Monica and John lived in many places over John’s Army career, the last years of which were in Springfield, Va., from 1970 to 1984. They retired in Dumfries. Monica worked in home decorating for many years. She went to church at Mount Ararat Baptist Church in Stafford. Monica had many friends, neighbors, and family, and she will be greatly missed.

The guestbook may be signed at www.mullinsthompsonstafford.com.