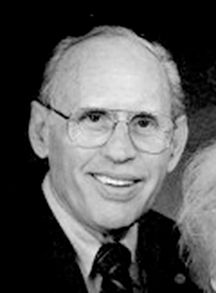 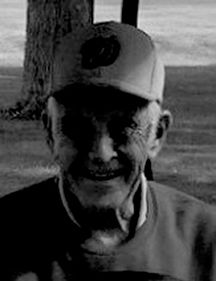 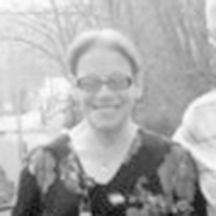 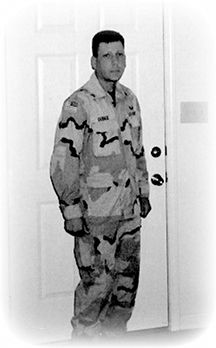 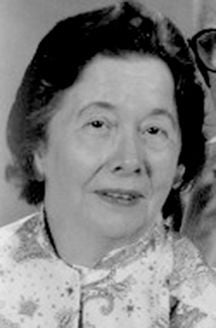 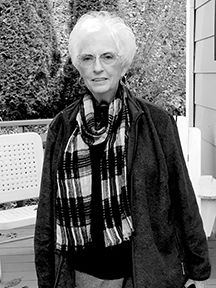 Born December 15, 1963 in Cleveland, Ohio, she was the daughter of the late Silas Paul George and Trula Jean (Daugherty) George. In addition to her parents, Tammie is preceded in death by one son, Simmy Earl Martin; and one sister, Mary Reed.

Per her request, there will be no public visitation or funeral at this time. A memorial service will be held at a later date.

The service was officiated by Bryan Auxier, with burial in the Highland Memorial Park Cemetery at Staffordsville.