You have permission to edit this article.
Edit
Home
News
Sports
Opinion
Obituaries
e-Edition
Covid-19
Everything Home
1 of 3 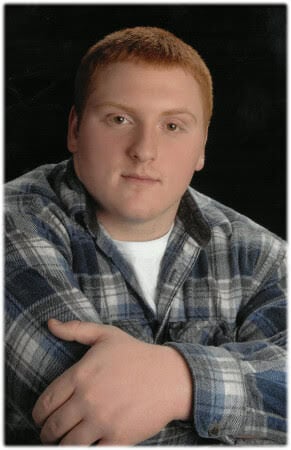 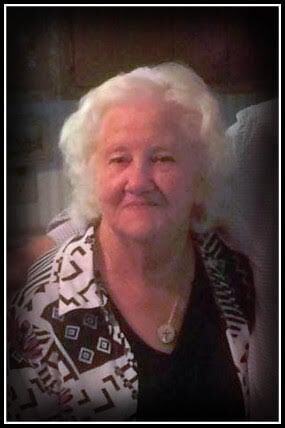 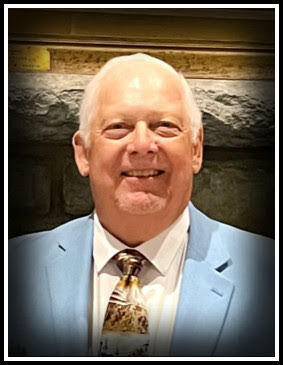 She was born Jan. 5, 1931, in Johnson County, to the late Clayton Buck Music and Rosa Powers Music.

In addition to her parents, she was preceded in death by her husband, Leonard Davis (April 23, 2019); four brothers, Clyde, Arlie, Ted and Paul Music; and three sisters, Alka George, Marie Wells and Gertrude Wilkins.

She is survived by one daughter, Debra L. Wheeler, of Meally; one grandson, Jason C. Wheeler (Becky); one granddaughter, Jennifer Sanders (Joe); and one great-grandson, Gage Sanders.

Funeral services will be held at 1 p.m., Wednesday, Nov. 24, 2021, at the Meally Church of Christ. Burial will follow at the Highland Memorial Park at Staffordsville. Brett McKenzie will officiate.

Friends may visit at the church after 9 a.m. on Wednesday until time of services at 1 p.m. Arrangements are under the direction of the Phelps & Son Funeral Home of Paintsville.

The guest book may be signed at www.phelps-sonfuneralhome.com.  This is a paid obituary.

He was born Jan. 24, 1951, in Zanesville, Ohio, to the late Harry Richard Greiner and Margaret Black Greiner.

In addition to his parents, he was preceded in death by one brother, Mark Greiner.

Paul is survived by his loving wife, Janet Hayslett Greiner; one son, Joshua Thomas Greiner (Crystal), of Paintsville; one brother, Neal Greiner, of Fort Worth, Texas; one sister, Amy Brock, of Lexington, S.Car.; two step-brothers, Chris Lucas, of Athens, Ohio, and John Lucas, of Belgrade, Montana; one grandson, Tyson Jett Greiner; and a host of cousins, family members and friends.

Funeral services were held at 12 p.m., Saturday, Nov. 20, 2021, in the chapel of the Phelps & Son Funeral Home. Burial followed at the Lakeview Memorial Cemetery at Staffordsville. Stanley Blevins officiated.

In lieu of flowers, the family requests contributions be made in memory of Paul to the Paintsville First United Methodist Church, 505 Main St., Paintsville, KY 41240, or, by calling Phelps & Son Funeral Home @ (606)789-8989.

Arrangements were under the direction of the Phelps & Son Funeral Home of Paintsville.

He was born June 25, 1998, in Floyd County, he was the son of Patricia Cantrell Howard and Thomas L. Howard, of Flat Gap.

In addition to his parents, Tyler is survived by his brother, Logan Chase McCallister, of Asheville, N.Car.; his fiance, Cassady Riffe; his grandparents, Gordon and Elaine Cantrell; his unt, Katrinka (Mike) Patton; his aunt, Vanessa (Tommy) Castle; his special aunt, Breanna Spence; and many cousins and friends also survive.

Tyler was a 2016 Graduate of Paintsville High School. He was the best man, son and brother we could've asked for.

In lieu of flowers, the family has asked that monetary donations be made to the Phelps & Son Funeral Home to assist with funeral expenses.

Funeral arrangements were under the direction of the Phelps & Son Funeral Home of Paintsville.