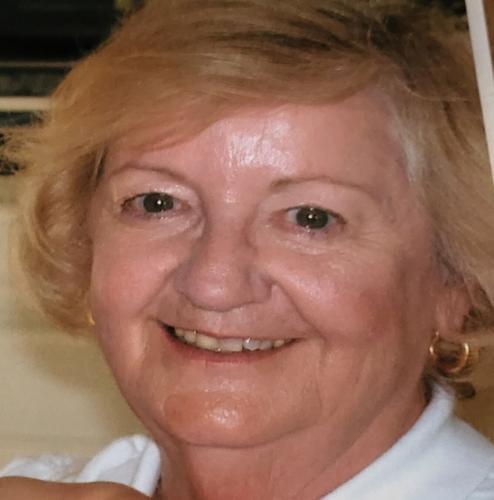 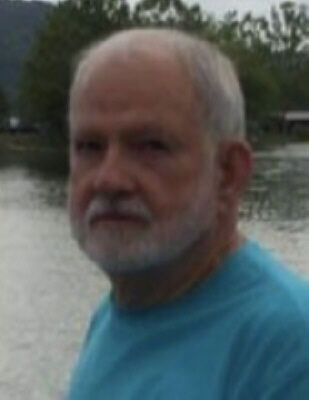 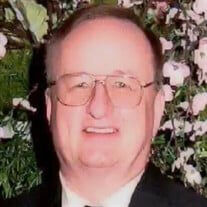 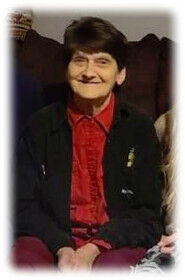 Carolyn was born July 28, 1941, in Paintsville, one of seven children of the late Walter Davis and the late Elizabeth Daniel Davis Mollett. She was a graduate of Paintsville High School and pursued a homemaking degree from Eastern Kentucky University. When she and Mike married in 1962, they started a family, and it was her great joy to be a stay-at-home mom. Later she owned and operated a clothing store named Mint Hill Loungewear Outlet, that evolved into Keleby's, the namesake of all three of her children. Carolyn was a wonderful seamstress and cook who also enjoyed playing tennis and walking. Before moving to Mt Pleasant, SC she was a faithful member of Cokesbury United Methodist Church and Forest Hills Church in Charlotte, NC.

She was preceded in death by two brothers, Frank and Gene Davis; and sister, Charlotte Melvin.

In lieu of flowers, memorials may be made to Alzheimer's Association SC Chapter 2090 Executive Hall Road, Suite 130, Charleston, SC 29407.

A memorial message may be sent to the family by visiting our website at www.jhenrystuhr.com.

He was born March 6, 1948, in Paintsville, to the late Mitchell and Mary Lou Adkins Meade.

In addition to his parents, he was preceded in death by one brother, Jerry Meade.

Clarence served his country proudly in the United States Navy and was a former heavy equipment operator for Rebel Coal.

Funeral services were held Thursday, Oct. 27, 2022, at the Baker Branch Free Will Baptist Church with Venny VanHoose, JD Johnson and Hedgel Golden officiating. Entombment followed at the Highland Memorial Cemetery in Staffordsville. Arrangements were under the direction of the Preston Funeral Home of Paintsville.

The guestbook may be signed at www.prestonfuneralhome.net.

Dr. Thomas Allen Smith, 70, a resident of Walker Hill in Staffordsville, died Friday, Oct. 28, 2022, at his residence, with family by his side.

Although he was rather a rambunctious youth, he eventually found himself in the halls of Emory University of Medicine, graduating with Honors in1985. He completed his residency at the Oral Roberts University in Tulsa, Okla., in 1989. He worked as a family practice doctor for 33 years. He was also employed as a licensed minister for the Church of God of Prophecy for seven years. He enjoyed sci-fi movies, traveling, the beach, playing and composing Gospel music, and creating digital artwork.

Those left to mourn his passing include his wife of 35 years, Linda Childers Smith; his father, Thomas Hilton Smith; son, Brandon Smith (Brittany), of Irvine; daughters, Sarah Zometa, of Lexington, and Rebekah Smith, of Staffordsville; grandchild, Serena Zometa, of Lexington; sister, Nancy Murphy, of Douglasville, Ga.; brothers, Larry Smith, of Conway, S.Car., Randy Smith, of Loganville, Ga., Jerry Smith, of Cartersville, Ga., Ronnie Smith, of Kathleen, Ga., and Donnie Smith, of Gatlinburg, Tenn.; and a host of family and friends who love and miss him.

of Prophecy in Prestonsburg. Funeral services will begin at 2 p.m. at the church. Arrangements are under the direction of the Salyersville Funeral Home of Salyersville.

The guestbook may be signed at www.salyersvillefuneralhome.com.

She was born May 1, 1940, in Johnson County, to the late Walter Burke and Estelle Wells Burke.

In addition to her parents, she was preceded in death by her husband, Orville Lee “Top” Williams; four brothers: William Burke, Chester Burke, Perry Burke and Estill Burke; and one sister, Goldie Burke.

Funeral services were held Tuesday, Nov. 1, 2022, at the Barnett Chapel Cemetery in Putnam County, West Virginia. Arrangements were under the direction of the Phelps & Son Funeral Home of Paintsville.