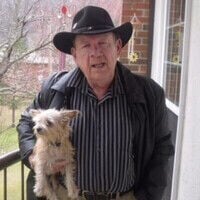 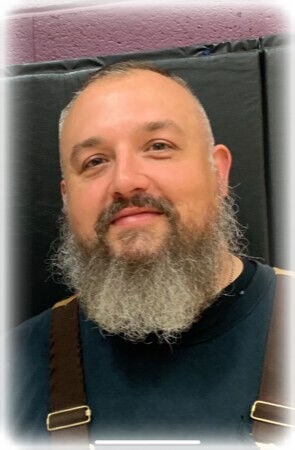 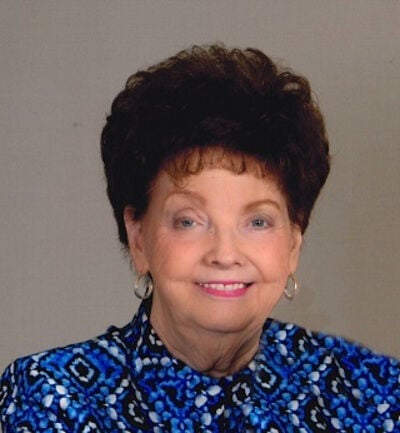 She was born in Johnson County, Oct. 23, 1945, the daughter of the late Alden and Julie Music Williamson.

A graveside service was held on Tuesday, Nov. 17, 2020, at Highland Memorial Park, Staffordsville. Arrangements were under the direction of Jones-Preston Funeral Home of Paintsville.

He served in the United States Army for four years as a PFC in Korea and came home on May 24, 1967. He retired from Eastern Michigan University, Ypsilanti, and worked many years at Green Oaks Golf Course, Ypsilanti, Michigan. He also worked at Paintsville Golf Course, Paintsville, until the day he went into the hospital. He was a member of the Hager Hill Freewill Baptist Church. He was an avid golfer and spent every moment he could on the golf course, whether it be golfing, working or teaching someone some tips.

In addition to his parents, he was preceded in death by his brother, John Vernon Ward.

He loved his family and will be dearly missed.

Graveside services will be held 2 p.m., Friday, Nov. 20, 2020, at Highland Memorial Park, Staffordsville, with Ronnie Spriggs officiating. Burial to immediately follow. Friends may visit from 5 p.m. until 8 p.m., Thursday, Nov. 19, at the Phelps & Son Funeral Home. Arrangements are under the direction of the Phelps & Son Funeral Home of Paintsville.