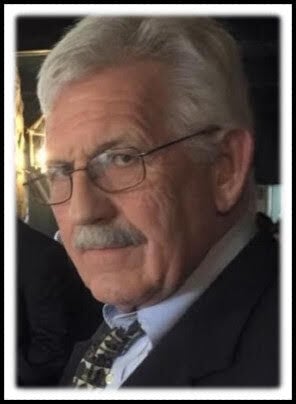 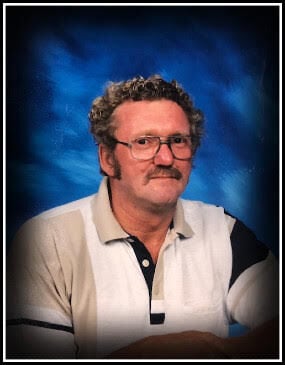 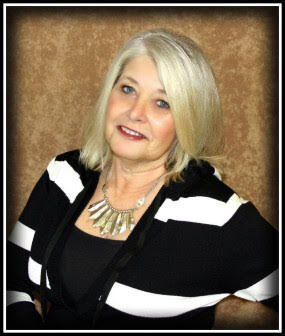 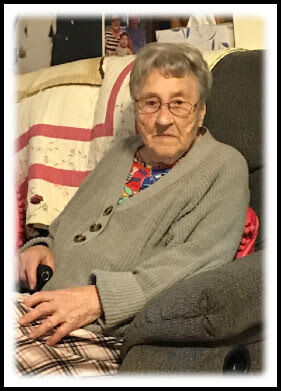 She was born April 20, 1929, in Johnson County. She was the daughter of the late Elijah Arms and Martha Collins Arms.

The guest book may be signed at www.phelps-sonfuneralhome.com.

He was born April 26, 1946, in Floyd County. He was the son of the late Nelson Baldridge and Hazel Music Baldridge.

In addition to his parents, Bud was preceded in death by one son, Matthew Baldridge; three brothers, Gene Baldridge, Delmar Baldridge and Ray Baldridge; and one sister, Hattie Howard.

He is survived by his wife, Kathy Gunnell Baldridge; one daughter, Kelly Baldridge, of Richmond; one stepson, Matthew Goble, of Prestonsburg; three sisters, Patty Spradlin, Bonnie Hughes (Paul) and Barbara Meek (Jerry), all of Prestonsburg; and one grandchild, Jaxson Goble.

Funeral services were held Sat., Nov. 12, 2022, at the Little Paint First Church of God, East Point. Burial followed at the Davidson Memorial Gardens in Ivel. Pastor Jeff White officiated. Arrangements were under the direction of the Phelps & Son Funeral Home of Paintsville.

She was born Aug. 9, 1953, in Wilmington, N.Car., to Mildred Moore Green, of Sinking Spring, Ohio, and the late Frank Green.

Gail was a former real estate agent and appraiser for many years.

She will be greatly missed by her family, friends and all who loved and knew her.

Funeral services will be held 11 a.m., Wednesday, Nov. 16, 2022, in the chapel of the Phelps & Son Funeral Home. Burial will follow at Highland Memorial Park in Staffordsville. Curt Howard will officiate.

He was born March 12, 1947, in Lawrence County, to the late Ked Mollett and Addie Dixon Mollett.

A private memorial service will be held at a later date.