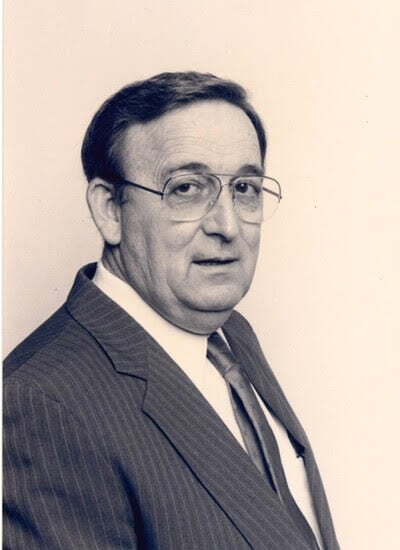 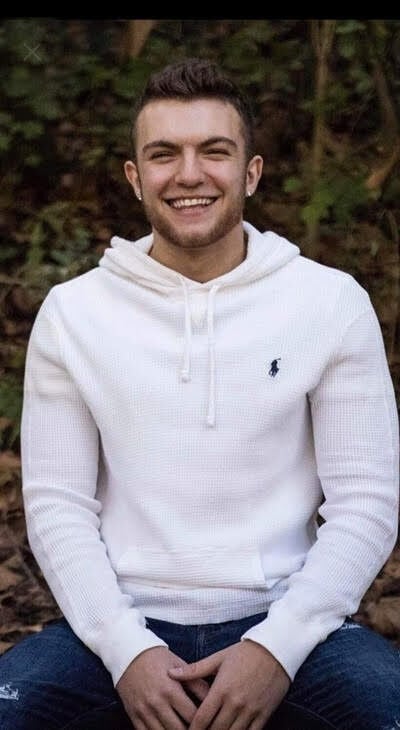 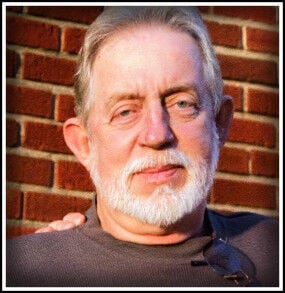 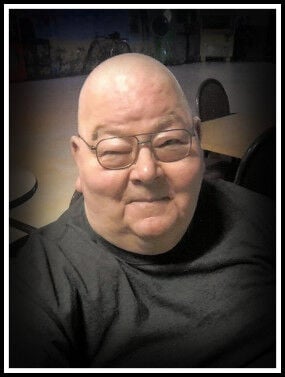 A lifelong worker, Sam loved anything with an engine. His passion first started at Mayo Community College where he studied Auto Mechanics after graduating from Oil Springs High School in 1967. After graduating he went on to wear many hats. Some of which included, equipment operator for several companies, including Rebel Coal, Marty Corporation, Temco Mining and many other privately owned companies. He was also the owner and operator of Cardinal Trucking, an expert handyman and mechanic, and overall “fixer of all things” to his family and friends.

In addition to his father, he was preceded in death by his loving wife, JoAnn; and a sister, Bonita Allen.

Sam was saved and baptized at the Van Lear Freewill Baptist Church. He loved and looked forward to attending and growing in his relationship with the Lord.

Donald was born at Whitehouse on Dec. 26, 1938, to the late Lafe “Spike” Daniel and Mabel Pack Daniel.

In addition to his parents, he was predeceased by a sister, Janice Sue Dunn.

He is survived by his wife of 57 years, Gayle Wheeler Daniel; one son, Morey Edwin Daniel (Lori Van Hoose), of Versailles; one grandson, Mason Edwin Daniel (DeAnna Stinnett), of Frankfort; one brother-in-law, Lonnie Dunn Jr., of Paintsville; two nieces; an aunt and uncle; and several cousins.

Donald graduated from Meade Memorial High School in 1957, and was a veteran of the United States Air Force. After military service, he worked for the American Finance Company as a branch manager and later at KY. WVA. Gas Company in Prestonsburg where he held several positions over a 29 year career and was the Director of Labor Relations and Human Resources upon his retirement in 1995.

He later worked as the Tax Administrator for the Johnson County Fiscal Court under Judge Executives Gail Gillum and Tucker Daniel.

Donald was saved on April 25, 1994, and baptized at Tom’s Creek Freewill Baptist Church on May 1, 1994, where he remained a faithful member until his passing.

During his membership at Tom’s Creek FWB, he served as Secretary, Treasurer and President of the Master’s Men and was Secretary Treasurer for the Johnson County Conference of Churches.

In lieu of flowers, memorial donations are requested to Appalachian Hospice by contacting Jones-Preston Funeral Home at 606-789-3501.

Funeral arrangements were under the direction of Jones-Preston Funeral Home of Paintsville.

He was born in Paintsville, Ja. 31, 1939. He was the son of the late Winfield Holbrook Sr. and Audrey Marie Montgomery Holbrook.

Funeral services will be held Wednesday, Oct. 6, 2021, in the Sitka Freewill Baptist Church.

He was born in Floyd County, Jan. 17, 1957, to the late Freddie Powers and Madalene Bentley Powers.

He previously worked as a lineman for Floyd S. Pike Power Company and was a faithful member of the Auxier Freewill Baptist Church.

Funeral services were held Tuesday, Oct. 5, 2021, at the Auxier Freewill Baptist Church. Burial followed in the Powers Family Cemetery at Auxier. Bobby Joe Spencer officiated. Funeral arrangements were under the direction of the Phelps & Son Funeral Home of Paintsville.