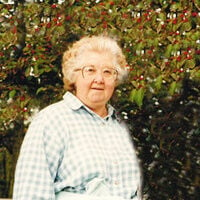 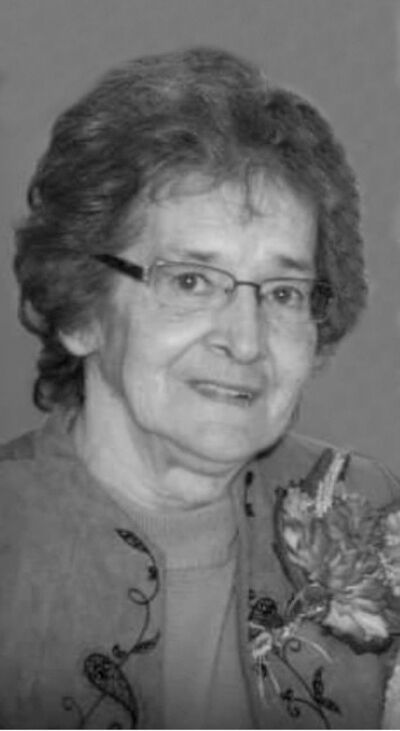 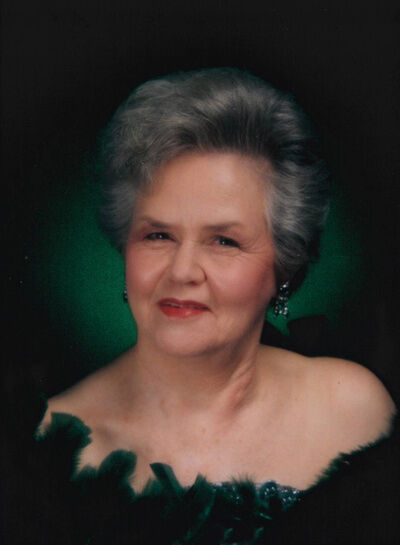 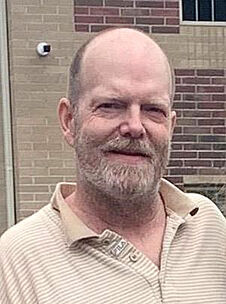 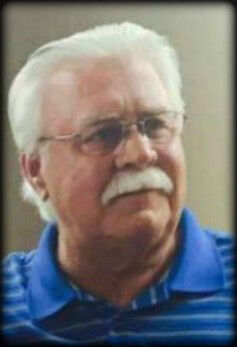 Graveside service will be held 1p.m. Wednesday, Oct. 21, 2020 at Highland Memorial Park. Arrangements are under the direction of Jones-Preston Funeral Home of Paintsville.

Arrangements are under the direction of Jones-Preston Funeral Home of Paintsville.

Funeral services were held on Saturday, Oct. 17, 2020 at the Jones-Preston Funeral Chapel. Burial followed at the Murray Family Cemetery, Chestnut.

Arrangements were under the direction of Jones-Preston Funeral Home of Paintsville.

He enjoyed fishing, hunting, playing guitar and cooking for his children.

He was preceded in death by mother, Sue Burchett; his grandmother, Anna Preston; his uncle, Bobby Preston; and his longtime friend, Robert Grim.

We extend an invitation to family and friends to join us at 2 p.m. Saturday, Oct.24, 2020, at the Boonscamp Church of God, for a Celebration of Life service. If you would like to join us or send a sympathy gift, the address is: 100 Spriggs Lane, Boonscamp, KY 41204.

Arrangements were under the direction of the Berry Funeral Home of Knox.Tn.

He was born January 12, 1946 in Fedscreek.  He was the son of the late Clarence Roland Thornbury and Orene Jones Thornbury. In addition to his parents, he is preceded in death by one brother, Billy Lloyd Thornbury; and one sister, Shirley Ann Owens.

41219. Per the family's request, the service was held outdoors for those wanting to attend.  David Trimble officiated.  Auxier Chapter 18 D.A.V. conducted full Military Honors at the cemetery.

Arrangements were under the direction of the Phelps & Son Funeral Home. The guest book may be signed at www.phelps-sonfuneralhome.com

Ernie loved working with his hands. He was an avid carpenter. He loved sitting on his porch with the cat and watching the day go by with a cup of coffee.

In accordance with his wishes, cremation was chosen, and he will be interred at the Glenwood Cemetery, 839 Bluff City Hwy, Bristol Tenn., following the service on Sunday, October 25 at 1 p.m.