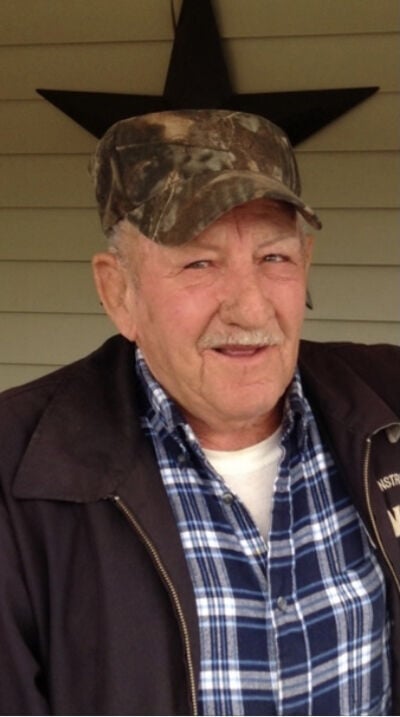 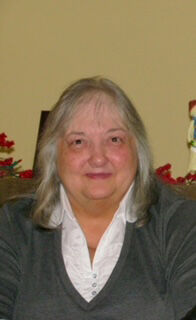 He was born in Magoffin County, June 9, 1929, the son of the late John and Leona Cantrell Blanton.

He was married to Phyllis Blanton. He worked at US Steel as a boilermaker, then he was a logger.

Memorial services will be held at a later date. Arrangements are under the direction of the Jones-Preston Funeral Home of Paintsville.

Frances Porter Henson, 77, of Ft Thomas, died Thursday, Jan. 7,2021, after a long illness.  She was born Sept. 18, 1943, in Paintsville, daughter of Paul and Zona Porter.  In addition to her parents, Frances was preceded in death by her partner of 28 years, Craig Jones.

Frances was a graduate of Paintsville High School and attended East Tenn. State University.  She worked as a telephone operator then a bookkeeper until her worsening vision led to early retirement. She was a dedicated mother and grandmother whose life revolved around her family. She was an avid reader who enjoyed all genres. In her later years she turned her love of books, music, pop culture and politics into an on-line discussion board with active members from around the world.

A celebration of life will take place at a later date when it is safe to gather.

Memorials in Fran’s memory are suggested to your local animal shelter.