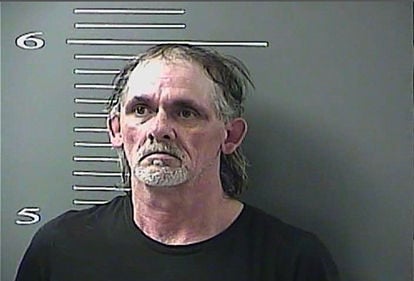 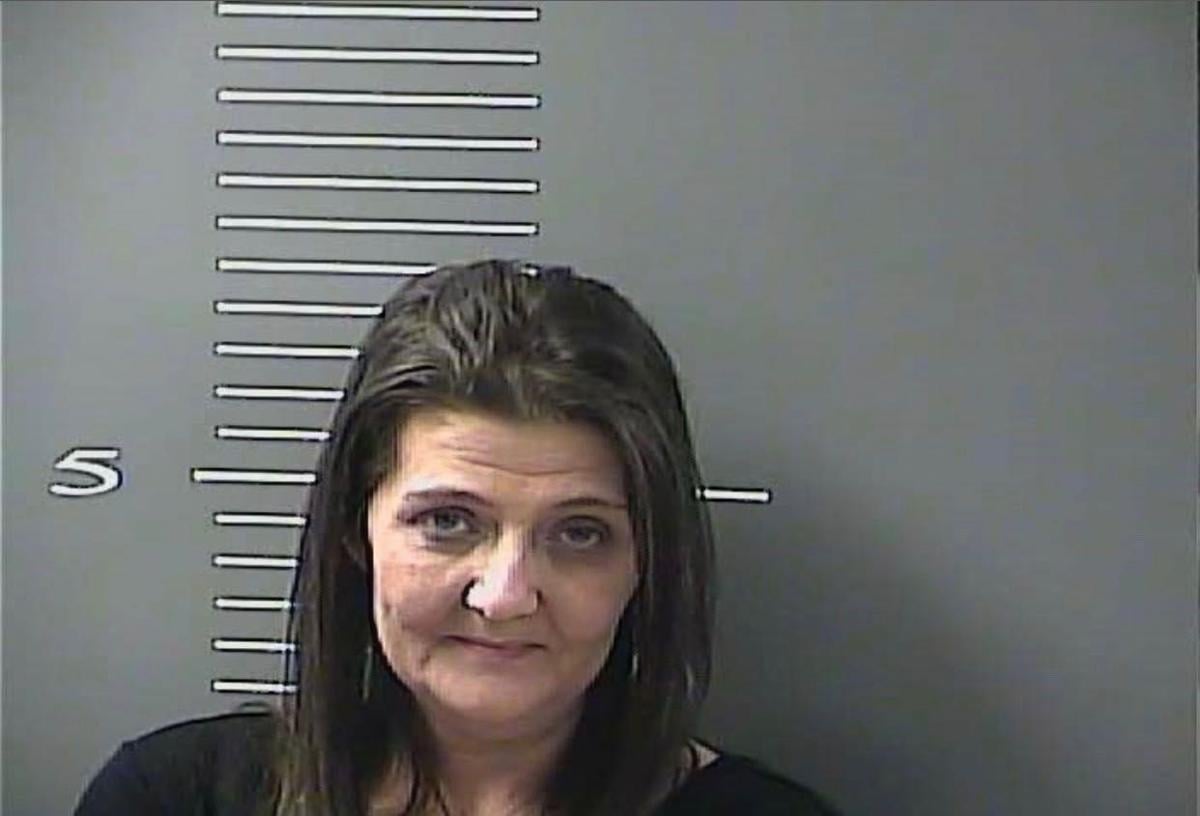 “Myself and (Deputy) Adam Williams went to a residence on 172 in the Red Bush community of Johnson County and attempted to locate and serve indictment warrants on Kimberly Kelly and William Charles Rudd,” said Deputy Michael Scott. “Upon making it to the residence, we knocked on the door and spoke to a gentleman by the name of Michael Creech that was inside the residence and he informed us that William Charles Rudd was inside a bedroom inside the home.”

Protesters and police clash for second night in Beirut

According to Scott, they were unable to locate either subject in the bedroom or the attached master bathroom. When searching the closet inside the room, they noticed a piece of carpet that had been cut out of the floor with a missing floor panel underneath.