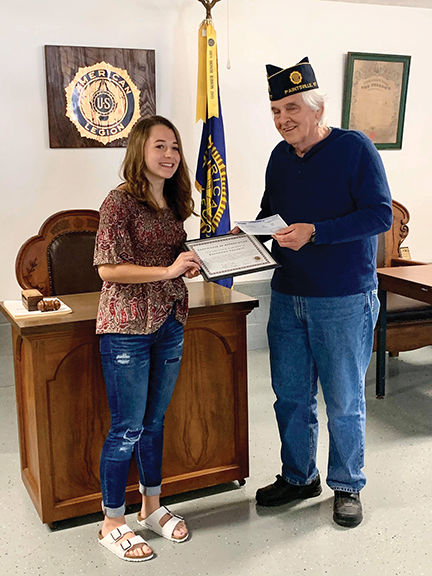 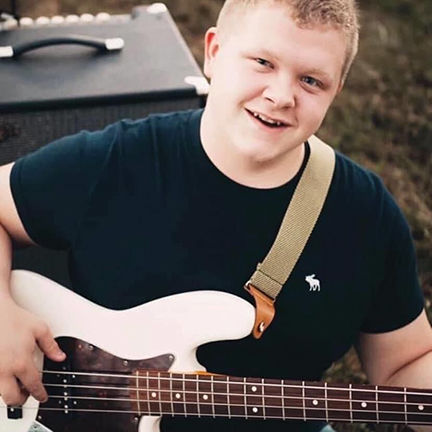 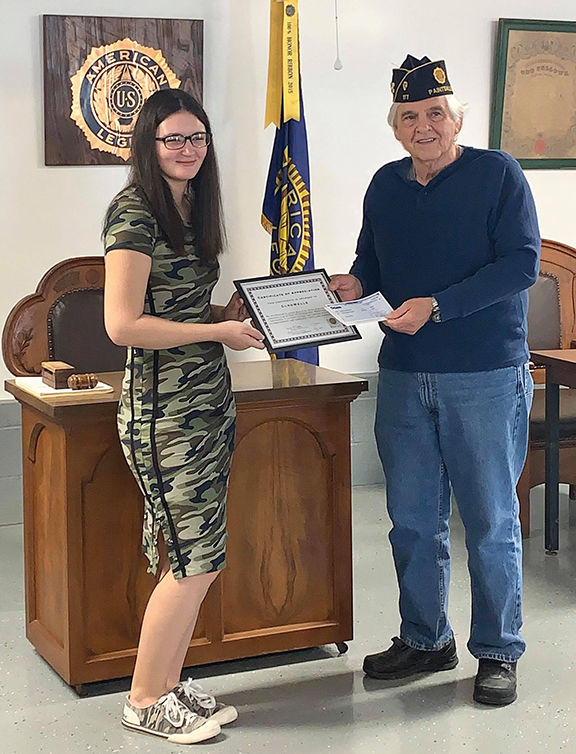 Although classrooms have been empty since the COVID-19 crisis caused Gov. Andy Beshear call for the closure of Kentucky schools in Mid-March, students in Johnson County have continued working hard and making moves toward their future success.

On Monday, April 27, Paintsville native Kay Hall announced on behalf of the family of the late Billie Jean Osborne, founder of the Mountain Arts Center and Kentucky Opry, that Jaxson Ratliff of West Van Lear is the recipient of the 2020 Billie Jean Osborne Memorial Scholarship. Later that week JCHS announced that Ratliff has also been awarded the 2020 Appalachian Wireless Scholarship. Ratliff plans on continuing his education at Morehead State University in the fall where he will major in Exercise Science and Commercial Music.

On Monday, May 4, Stephanie Rodriguez of the American Legion Post 117 released a statement announcing that two other JCHS students, Savannah Tackett and Cleo Wells, were also awarded scholarships for higher education, each worth $500.

Rodriguez said, “Congratulations to Savannah Tackett and Cleo Wells, seniors from JCHS. Both ladies were awarded with the 2020 American Legion Scholarship for Post 117 for their academic achievements and outstanding leadership within the community.”

Rodriguez noted that Tackett will be attending Morehead State University in the fall and pursuing a degree in Nursing and that Wells will be joining the Health Scholars Program and the Wellness Advocates Honors Program at Georgetown College.