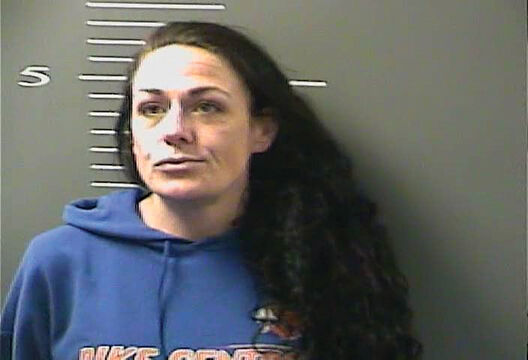 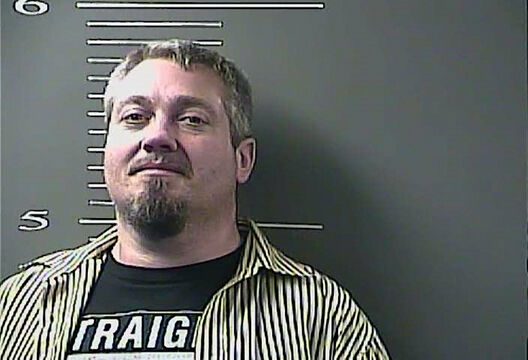 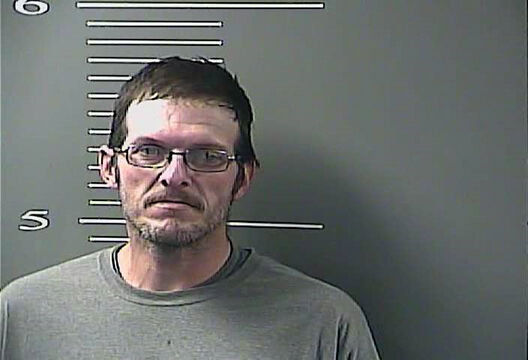 According to the arrest citation written by Deputy Jason Arms, on Jan. 8, he conducted a traffic stop on a vehicle driven by Donnis Skaggs, 40, of Morningview Drive Berea, at Stave Branch Road in Paintsville and observed an occupant, Jason E. Selvage, 41, of Hale Drive, constantly making movements toward the floorboard of the vehicle or the boots he was wearing.

Arms wrote that deputies were informed that there was an active arrest warrant for Selvage and he was removed from the vehicle and placed under arrest.

While searching Selvage, Arms wrote, he found a pill bottle on Selvage that didn’t have a label and which contained numerous different types of controlled substances, mostly alprazolam.

Arms wrote that, during a search of Selvage’s jacket, officers found a set of digital scales, hypodermic syringes and a plastic bag containing suboxone.

While searching the vehicle, Arms wrote, officers found a case containing approximately 4 ounces of a substance believed to be methamphetamine, as well as a bag inside containing a bag which held 0.94 grams of the drug.

Arms wrote that, while Selvage was standing next to one of the responding patrol vehicles, officers noted him moving around a great deal and he appeared to be attempting to kick something that was on the ground.

The citation said that, upon inspecting the area in which Selvage was standing, officers recovered a plastic bag that had been torn open which contained numerous alprazolam pills that Selvage was attempting to destroy to avoid detection.

A third occupant of the vehicle, Tonya L. Stapleton, 37, of Ky. 1750, Paintsville, was also arrested after, court documents said, she threw a small container over a nearby guardrail as she was exiting the vehicle.

Skaggs was lodged in the Big Sandy Detention Center and charged with first-degree trafficking in a controlled substance (methamphetamine), possession of drug paraphernalia and traffic charges.